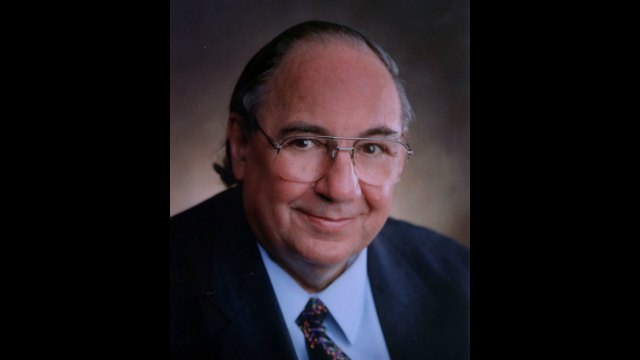 Donald CoffeyAMERICAN ASSOCIATION FOR CANCER RESEARCHDonald Coffey, a Johns Hopkins University prostate cancer researcher whose accomplishments include the discovery of the nuclear protein matrix, died last week (November 9). He was 85.

Coffey’s lab studied the basics of DNA’s three-dimensional structure and how aberrations in the molecule’s normal function contributes to cancer, as well as the role of androgens in prostate cancer. Coffey was president of the American Association for Cancer Research (AACR) from 1997 to 1998.

“He may be the most remarkable person I’ve ever met,” William Nelson, director of the Kimmel Cancer Center at Johns Hopkins, which Coffey cofounded in 1973, says in an obituary published by the university. “His impact on cancer and the people who will ultimately solve the cancer problem is immeasurable.”

Born in Tennessee in 1932, Coffey started his career at Hopkins washing glassware for graduate students, according to the...

From his studies of DNA, Coffey and Ronald Berezney, who is now a professor at the University at Buffalo, described the nuclear matrix, the network of proteins that supports the 3-D architecture of the nucleus. Their paper, published in Biochemical and Biophysical Research Communications in 1974, has been cited more than 1,100 times, according to Google scholar.

According to a statement from AACR emailed to The Scientist, Coffey figured out how to pick out androgen-insensitive prostate tumors, contributed to an understanding of telomerase in prostate cancer, and made contributions to the first gene therapy clinical trial for prostate cancer.

“His outstanding leadership skills, dedication to mentoring young investigators, passionate advocacy for sustained increases in funding for cancer research, and remarkable ability to translate complex scientific concepts into lay language made him an icon in the field and a true champion of cancer research,” Margaret Foti, AACR’s CEO, says in the statement.

Coffey is survived by his wife, Eula, his daughters, Kathryn Craighead and Carol Burns, and many grandchildren and great-grandchildren.