Revered as a humanitarian and scientist, Kerr was also blamed for the introduction of aggressive Africanized bees to the Americas.

ABOVE: Warwick Kerr reading the newspaper in front of a “jaboticabeira,” a Brazilian fruit tree he maintained on the balcony of his apartment in the city of Ribeirão Preto in February 2018.
AMÉRICO A F S KERR

Brazilian entomologist Warwick Estevam Kerr died on September 15 in São Paulo at age 96. Kerr leaves behind a complicated legacy, on the one hand maligned for the introduction of aggressive Africanized bees in the Americas and on the other revered in his homeland as a humanitarian.

Upon his death, the city of Manaus in the state of Amazonas observed three days of official mourning as a tribute to Kerr’s work in improving the welfare of the people in the rainforest, and the Brazilian media honored his legacy in Brazilian science, research, economy, and education.

“It’s really interesting to see the important media outlets talking about [Kerr’s] death and how big a...

“He was a fantastic, high-quality researcher, a fantastic human being, [and] with his personality he would make people around him better citizens,” Menezes tells The Scientist.

He was upset and felt responsible, so we began to study the behavior of these bees to better manage them.

Born on September 9, 1922 in São Paulo, Kerr was originally trained as a plant breeder at the Luiz de Queiroz College of Agriculture (ESALQ) of the University of São Paulo. His PhD was on a Brazilian native stingless bee species, and after graduating in 1947, he continued his work on those bees until he was awarded a fellowship from the Rockefeller Foundation in 1951 to work at Colombia University with geneticists Theodosius Dobzhansky and Sewall Wright. Upon returning to ESALQ in 1954 and until he left the institution in 1958 to start a biology department at the State University of São Paulo, Kerr was laying the foundations for his future contributions to the Brazilian agronomy.

During this time, he was in search of more-productive pollinators because the European bees that were often imported into Brazil from Portugal were not good enough in the Brazilian environment. This led Kerr to Africa. He travelled to Tanzania and South Africa in 1956 and brought back 51 queens of the aggressive African honey bees to cross them with European bees in the hopes that the hybrids would be better honey producers. But in 1957, when one of Kerr’s hive managers accidentally opened excluders that separate queen bees from drone bees, about 26 queens of the aggressive African bees escaped, mated with European bees out in the wild, and produced aggressive offspring.

Eric Mussen, an extension apiculturist at the University of California, Davis, tells The Scientist that Kerr’s intentions were good. Kerr “hoped that the gentler European bees would ‘mellow out’ the African bees’ strong defensive behavior, [but] in this case, he misjudged.”

The Africanized bees, dubbed killer bees, caused problems as they crossed into Central and North America over the following decades, killing hundreds of people.

“Professor Kerr took it on his shoulders,” says Lionel Segui Gonçalves, a visiting professor at the Federal Rural University of the Semi-Arid Region (UFERSA) in Brazil. “He was upset and felt responsible, so we began to study the behavior of these bees to better manage them,” recalls Gonçalves, who worked with Kerr for more than a decade on the Africanized bees at the State University of São Paulo, where he and Kerr also began coaching beekeepers to manage these bees.

“Africanized bees were a key to Brazil’s improved agriculture and honey production since these are naturally resistant to varroa mites that often clear colonies of European bees,” Gonçalves tells The Scientist. “Beekeepers in Brazil nowadays use only Africanized bees.” 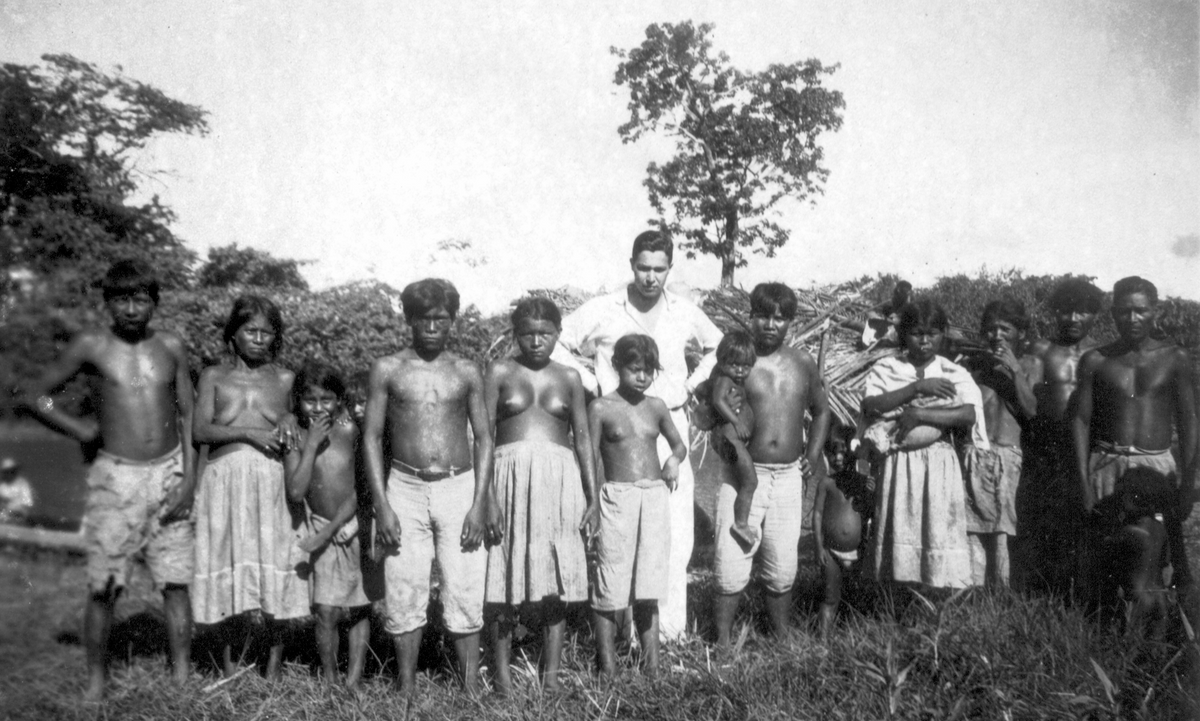 Kerr was also known as a humanitarian, boldly calling out the political and civil violence committed by soldiers when Brazil was under military rule during mid-20th century. For instance, he was once arrested for his opposition to the military soldiers who raped a Brazilian activist nun. Kerr also objected to the military regime’s association with the carmaker Volkswagen in clearing thousands of hectares of the Amazon forests. On another occasion, Kerr and his students at the University of Uberlândia worked to save several nests of a native stingless bee that was in danger of extinction from a hydroelectric project in Uberlândia.

“People in Brazil talk more about his contribution to Brazil than his Africanized bees,” says Menezes.

He is survived by his children Florence, Lucy, Américo, Jacira, Ligia Regina, and Tânia, 17 grandchildren, and 17 great-grandchildren.