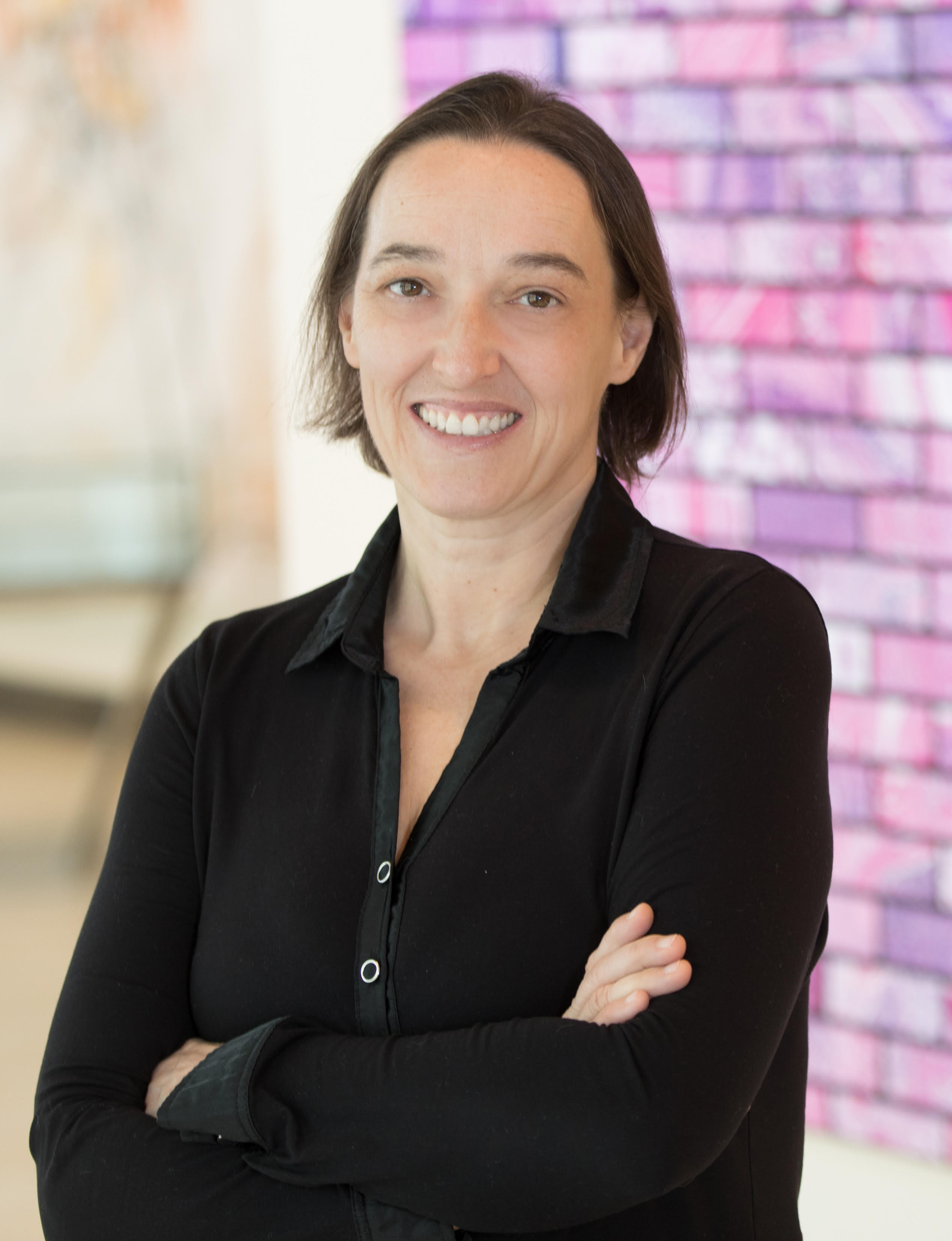 Angelika Amon, a cell biologist at MIT who was known for her research on the cellular effects of aneuploidy, an abnormal number of chromosomes, and their contribution to tumor formation, died October 29 from ovarian cancer. She was 53 years old.

“More than anyone else I’ve ever met, she was an absolute force of nature,” says MIT biologist Matthew Vander Heiden, whose lab was adjacent to Amon’s and who considered her a close friend. “She just has this larger than life personality—there’s no other way to put it.”

Born in Vienna, Austria, in 1967, Amon had always been interested in biology and animals, setting her sights on pursuing zoology. But in high school, Amon saw an old black-and-white film about chromosome segregation and was taken aback by the sister chromatids splitting apart, according to an MIT obituary. She took this curiosity to the University of Vienna, where she studied genetics. She continued her studies there for graduate school under the mentorship of Kim Nasmyth.

For her PhD, Amon studied cell division in yeast and made major discoveries about the cell cycle, says Cold Spring Harbor Laboratory biologist Jason Sheltzer, who worked as a doctoral student in Amon’s lab. Chiefly, she uncovered that cyclins, which are proteins that accumulate within cells as they enter mitosis, must break down before cells progress from mitosis to G1.

After earning her doctorate in 1993, Amon worked at the University of Vienna for another year before moving to the US and turning her focus to fruit flies in her research as a postdoc in Ruth Lehmann’s lab at MIT’s Whitehead Institute for Biomedical Research. In 1996, she was named a Whitehead Fellow, a program that offers recent doctorates mentorship to undertake their own investigations. There, she discovered that the enzyme Cdc14, found in the nucleolus of cells, prompts cells to exit mitosis.

“I don’t think anyone really studied how cells exited mitosis before her,” says Sheltzer.

Amon went on to a faculty position in 1999 at MIT’s Koch Institute for Integrative Cancer Research, where she found that extra chromosomes cause stress in protein folding and cell metabolism, which leads to errors in those processes and can drive cancer. Much of Amon’s work also focused on chromosome segregation, one of the last steps of cell division, and what happens after an error in this process.

Her lab also demonstrated that cells can become too big to reproduce and reenter the cell cycle, contributing to senescence and tissue aging. In a preprint posted two days before her death, Amon and her colleagues show that hematopoietic stem cells’ small size is key to their ability to function and reproduce.

“She was just in her early 50s—she was really cut off at the prime of her research career,” says Sheltzer.

While Amon was revered at MIT for her research, Vander Heiden says, her demeanor set her apart from other researchers. “Everyone knows science is filled with a lot of bullshit everywhere, and she would cut through the bullshit always and say things for what they are, and that was incredibly refreshing.”

Sheltzer recalls that when MIT’s president L. Rafael Reif faced pressure for accepting donations from convicted sex offender and financier Jeffrey Epstein, Amon stood up at a faculty meeting and called on Reif to resign. “That was evidence that she didn’t tolerate bullshit at all,” says Sheltzer, noting that Amon was the only faculty member in cancer research to call for Reif’s resignation. “She called people out, even if they were her boss’s boss’s boss, for what she thought was unethical behavior.”

Sheltzer says working in Amon’s lab made him not only a better researcher, but also a better mentor by encouraging everyone to be well-rounded individuals. “MIT was full of smart people, but that didn’t mean anything,” he says. “Angelika thought the real thing that separated people was how persistently they took on a problem and how hard they worked.”

For her research, Amon received the 2003 National Science Foundation Alan T. Waterman Award, the 2007 Paul Marks Prize for Cancer Research, the 2008 National Academy of Sciences Award in Molecular Biology, and the 2013 Ernst Jung Prize for Medicine. In 2019, she won the Breakthrough Prize in Life Sciences and the Vilcek Prize in Biomedical Science and this year, she received the Human Frontier Science Program Nakasone Award.

Amon is survived by her husband Johannes Weis, her daughters Theresa and Clara Weis, and her three siblings and their families.