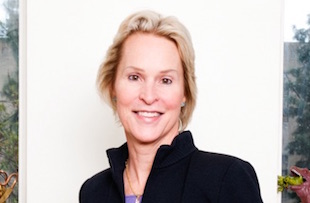 Frances ArnoldWIKIMEDIA, BEAVERCHEME2Frances Arnold has won the 2016 Millennium Technology Prize in recognition of her work using evolutionary methods to develop better enzymes for industrial applications, BBC News reported yesterday (May 24). The €1 million ($1.12 million) prize is given every two years to honor technologies that “change people’s lives for the better,” according to Technology Academy Finland. Arnold, a chemical engineer at Caltech, is the first woman to win this award.

Just as humans have bred plants and animals for many generations to hone specific traits, Arnold and colleagues use evolution to produce proteins with desired characteristics.

“Evolution, to me, is the best designer of all time,” Arnold told the BBC before traveling to Helsinki, Finland, yesterday for the award ceremony. “And I figured out that this should be the algorithm for forward design, for making new biological code that is useful to humans.”