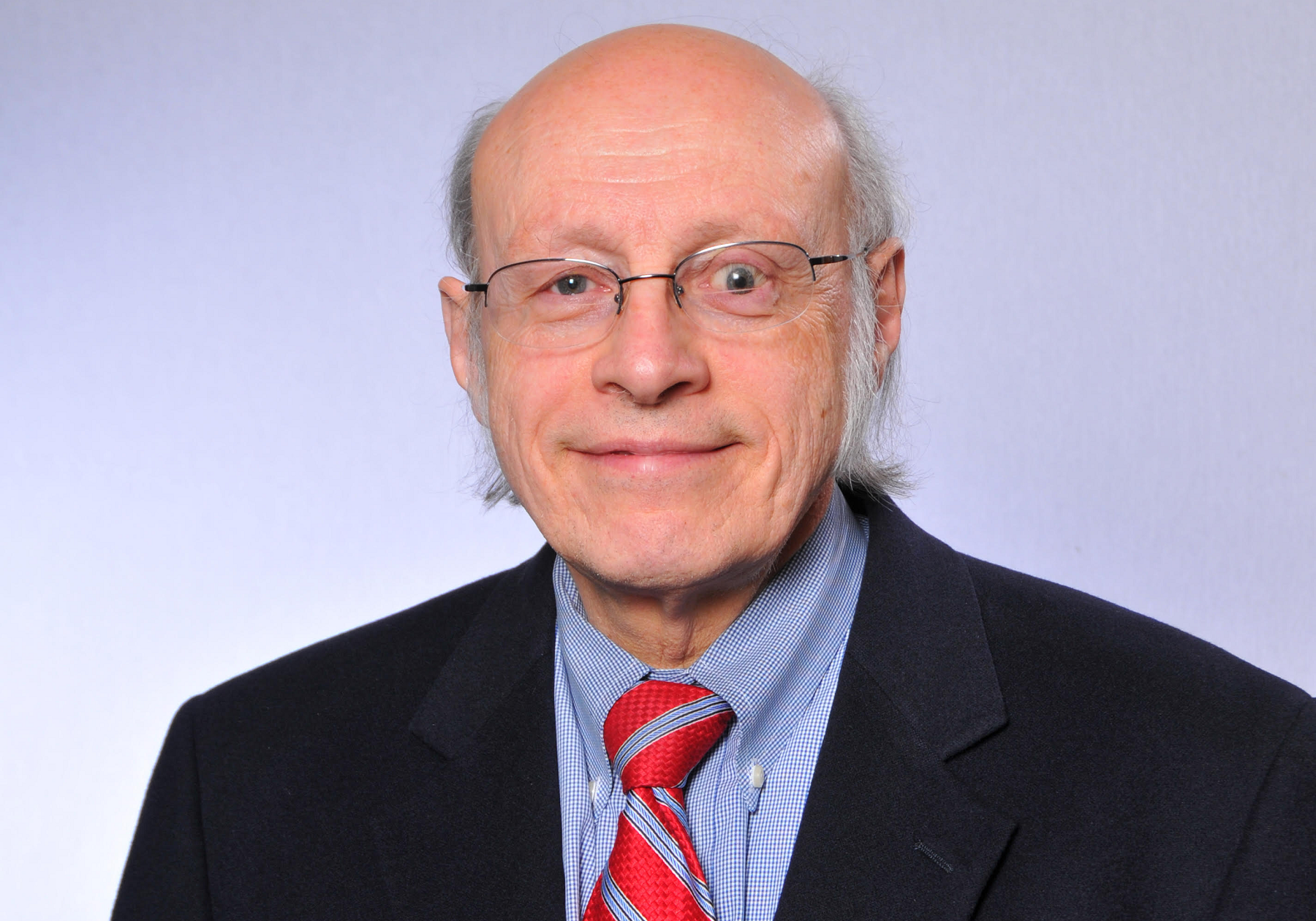 Richard Van Duyne, a chemist at Northwestern University and a pioneer in the development of techniques in analytical chemistry, died late last month (July 28) from pulmonary fibrosis. He was 73.

Van Duyne is best known for his work on surface-enhanced Raman spectroscopy (SERS), a technique that can generate high-resolution data about the structure of individual molecules. The effect was first described in 1974 by UK scientists, but Van Duyne’s explanation of the phenomenon in 1977, in a paper cited more than 4,600 times according to Google Scholar, set the stage for the technique to be developed into a powerful analytical tool with applications in multiple scientific fields.

“Professor Van Duyne contributed immeasurably to his discipline, to his department and to Northwestern,” Adrian Randolph, dean of Northwestern’s Weinberg College of Arts and Sciences, says in a statement. “He was a brilliant and amicable colleague, one whose...

Van Duyne was born in New Jersey on October 28, 1945, to a family of scientists. His great grandfather had been one of the first professors of geology in the US, his grandfather was a chemist, and his father was an electrical engineer.

“From the earliest moment that I even thought about what it is I would do in this life, there was no question that I was going to be a scientist,” Van Duyne said in a video posted by Northwestern’s DiscoverNano youtube channel in 2013. “That probably occurred at about age 5, and there was no deviation from that path. . . . My road was set, as they say.”

After finishing an undergraduate degree at Rensselaer Polytechnic Institute in 1967, Van Duyne carried out a PhD in electrochemistry with chemist Charles Reilley at the University of North Carolina at Chapel Hill. Upon graduating in 1971, he took up a faculty position at Northwestern University, where he remained for the next four decades.

His work on SERS in the 1970s would lead to a number of follow-up projects in biological and chemical sensing, with reverberations in fields including biology, materials science, and even art conservation. “Rick not only contributed to fundamental experimental and theoretical breakthroughs, but he also has leveraged his science for applications, including art conservation and preservation through the development of nondestructive ways to detect pigments and colorants in major works of art,” Brian Hoffman, a professor of chemistry at Northwestern, says in the university’s statement.

Van Duyne pursued a variety of interests during his career, studying other types of Raman spectroscopy, scanning tunnel microscopy, and nanoscale chemical and biological sensors. Just a few years ago, he was working on a nanoparticle-based technique to detect amyloid-β peptides—proteins thought to play a role in Alzheimer’s disease—in biological samples.

Speaking to DiscoverNano, Van Duyne said: “What drives me is a very simple thing: the excitement that one gets of understanding something first. It’s, I think, the same thrill that a mountain climber gets when they climb a new mountain, and they’re there first, looking at that vista.”

In addition to winning numerous awards, Van Duyne was listed among the world’s top 100 chemists by Thomson Reuters between 2000 and 2010, according to the university’s statement, and held seats at the US National Academy of Sciences and the American Academy of Arts and Sciences.

Beyond his research, Van Duyne is remembered for his generosity with his time and his approach to mentoring and collaboration. “I haven’t talked to a single student who didn’t adore him and appreciate how much he did for their career,” Geraldine Richmond, a physical chemist at the University of Oregon, tells Chemical & Engineering News.

In a Twitter thread of memories of Van Duyne, collected by C&EN reporter Sam Lemonick, Bhavya Sharma, an assistant professor of chemistry at the University of Tennessee, Knoxville, who carried out her postdoc at Northwestern, notes that he was also “a huge proponent for making sure women had a chance.” On his 70th birthday, Van Duyne “specifically wanted a picture with all the female group members who are now faculty. A significant group. He was really proud that was part of his legacy.”

Van Duyne is survived by his wife and two brothers.