Whole exome sequencing is an increasingly common method to help doctors diagnose rare genetic diseases, but the technique apparently suffers from inconsistent sequencing reads of genes. A recent review of 36 tests sent to one of three clinical labs in the US finds that thousands of genes did not receive the full battery of coverage, researchers reported December 30 in Clinical Chemistry.

“Many of the physicians who order these tests don’t know this is happening,” coauthor Jason Park, an associate professor of pathology at the University of Texas (UT) Southwestern Medical Center, says in a press release. “A negative exome result is meaningless when so many of the genes are not thoroughly analyzed.”

Park and his colleagues compared the whole exome sequencing data from 20 children and 16 parents, who were being seen at a genetics clinic between 2012 and 2016, to more than 17,000 known, fully sequenced genes. Full coverage in the study was 20 reads at each base. The team found that one of the labs consistently failed to fully cover the sequences of 1,550 genes, another lab failed on 2,877 genes, and the third lab on 4,969 genes.

Heidi Rehm, the medical director of the Clinical Research Sequencing lab at the Broad Institute who was not involved with the study, tells Reuters in an email that the quality of whole exome sequencing has improved since these tests in the study were ordered. “It would be great to see data from more recent test platforms as well as understand whether the exome platform differences impacted clinical diagnoses.”

It’s not clear whether any potential pathogenic variants were overlooked by these tests, but when the authors examined dozens of genes associated with epilepsy, these genes too lacked consistent coverage.

“When we saw this data we made it a regular practice to ask the labs about coverage of specific genes,” coauthor Garrett Gotway of UT Southwestern says in the release. “I don’t think you can expect complete coverage of 18,000 genes every time, but it’s fair to expect 90 percent or more.” 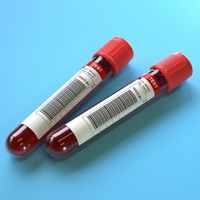 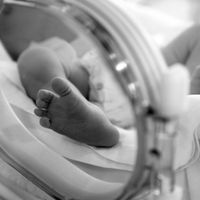