Although China Agricultural University’s Li Ning denies embezzling millions of yuan in research funds, a Chinese court ruled last week (January 3) that he is guilty, levying a sentence of 12 years in prison and a fine of 3 million yuan, Nature reports. Li’s former assistant, Zhang Lei, aided in the criminal activity, the court found. Zhang, who admitted to the charges, was sentenced to more than 5 years in prison and fined 200,000 yuan.

Between July 2008 and February 2012, Li, famous for his work in animal cloning and genetic modification, took 34.1 million yuan ($4.9 million) in grant money and “invested” it in companies that he and Zhang had set up to receive the funds, the court found. Li testified that he intended to use the money to support his lab’s research through a funding gap the resulted from the government’s requirement to return unused grant money at the end of the year before applying for new grants in January.

The conviction and sentencing come after a hearing in late December, five years after Li was arrested in the fall of 2014. In December 2018, more than a dozen members of the Chinese Academy of Engineering and the Chinese Academy of Sciences petitioned the president of the Supreme People’s Court of China to rule on Li’s case. They praised Li’s research and appealed for clemency.

Several other researchers in the country also claimed that the requirement to return unused funds at the end of the year posed a cash-flow problem as they reapplied for new grants each year, and some took a similar tack as Li and Zhang by “trying to squirrel some of the money away,” according to the South China Morning Post. Indeed, Li and Zhang were not the only Chinese researchers arrested in 2014 for misusing research funds. This requirement of returning unused money has since been relaxed, Nature reports.

Wei Qi, a retired researcher with the Chinese Academy of Sciences, tells the South China Morning Post that the sentence was too severe for a researcher who had made major scientific contributions—contributions that Li claimed at trial had “contributed tens of billions of yuan economic benefits to the nation.” An anonymous scientist who also spoke with the newspaper lamented that “[t]welve years is effectively a death penalty for his academic life.” 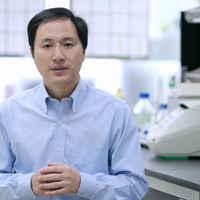 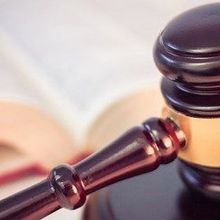 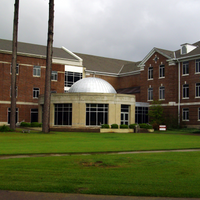