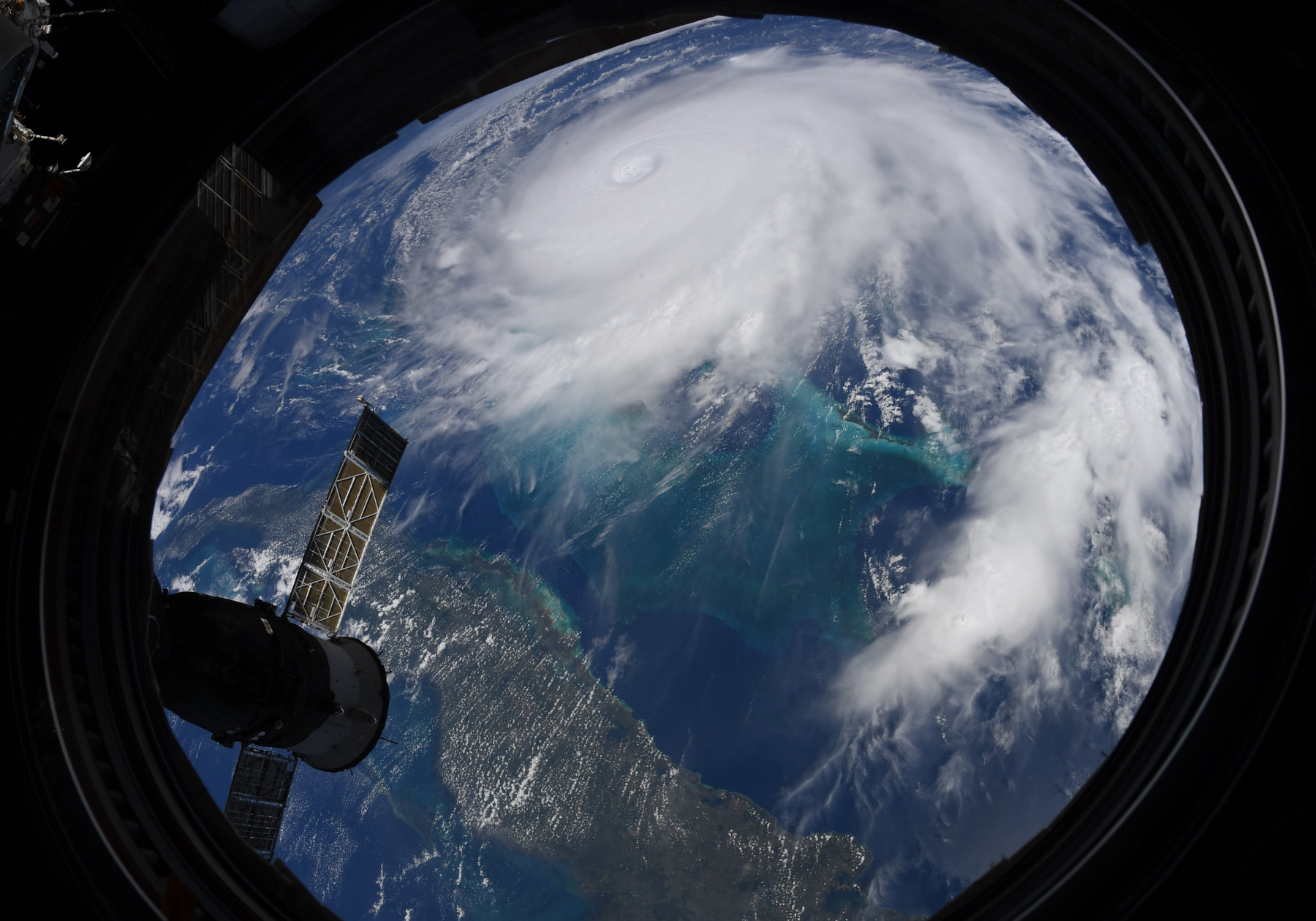 An image of Hurricane Dorian taken from the International Space Station on Monday, September 2.
NASA

In advance of Hurricane Dorian’s landfall, schools along the US East Coast continue to prepare for the impact.

Starting yesterday (September 2), the College of Charleston in South Carolina cancelled all classes and events and required that students leave campus by noon today. Several schools along the Georgian coast have done the same. The University of Miami, University of Florida in Gainesville, and several other campuses are also closed today, as researchers continue to brace for the impending storm, putting plywood over windows, ensuring the safety of lab animals (sometimes, evacuating them along with the people), and moving equipment out of the path of potential floodwaters.

Hurricane Dorian hovered over the Bahamas over the holiday weekend as a Category 5 storm, causing a storm surge of 12 to 18 feet, according to The New York Times. Five people were killed on Abaco Island, the Royal Bahamas police force confirmed last night. Science reports that research projects on Abaco are also in jeopardy.

As of 2 am this morning, meteorologists reported that the storm, now a Category 3 hurricane, was still stalled with winds of up to 120 mph, though it is expected to make its way toward the US coast later today and into tomorrow.

In addition to ensuring the safety of the humans and animals at academic institutions in Florida, Georgia, and South Carolina, researchers are preparing to study the storm’s effects. For example, Martindale and colleagues have secured equipment in the water midway up the Florida coast to take measurements on temperature and salinity.

“You have to completely change all the [research] plans,” when a storm like this hits, Nicolai Urban, a microscopy specialist at Max Planck Florida Institute for Neuroscience, tells The Scientist.