Postdocs at Columbia University voted Thursday (October 4) to unionize, with representation from the United Auto Workers, according to The Associated Press. The organization represents the first postdoc union at a private university in the United States.

“We made history,” Alvaro Cuesta-Domínguez, a postdoc at Columbia Medical Center and a member of the postdoctoral worker organizing committee, tells The Columbia Spectator. “We would like to expand our voice to the national level. We would like to have a voice regarding issues such as federal science funding and making the research environment a more equitable and a diverse work space.”

More than 2,000 postdocs at Columbia supported the move, aligning them with thousands of students, postdocs, and research and teaching assistants pushing for unionization across the country.

Administration officials, however, have not been kind to unionization efforts at Columbia. Graduate students who work as research assistants and teaching assistants there voted to unionize in 2016, and the university has still has not agreed to negotiate with the bargaining unit, forcing those who joined to strike. They are now considering another strike.

Before the postdoc vote yesterday, the university criticized the effort, and according to The Columbia Spectator, sent postdocs emails detailing how unionization could affect research hours and timelines.

The Associated Press reports the Columbia postdoc union has urged the Ivy League university “to move swiftly toward bargaining.” 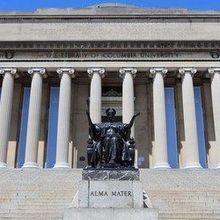 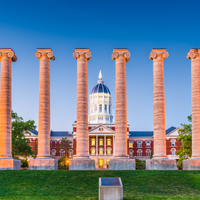 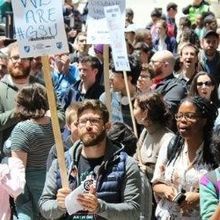