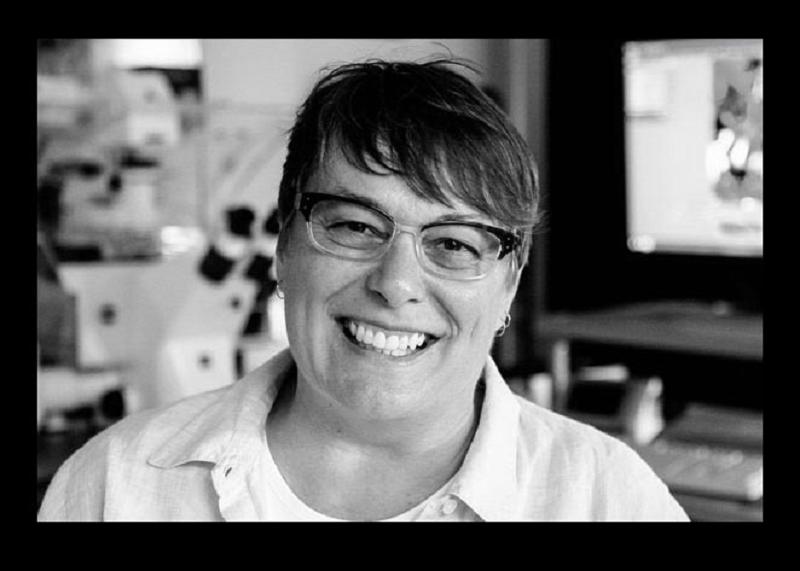 COURTESY OF UNIVERSITY OF HAWAII

Ruth Gates, a marine biologist at the University of Hawaii who became known for her work to save the world’s coral reefs through assisted evolution, died on Thursday (October 25), five months after being diagnosed with brain cancer. She was 56.

“Ruth was not only a shining star in coral research, but an indomitable spirit in every aspect of life,” Hawaii Institute of Marine Biology (HIMB) researcher Judy Lemus, a friend and colleague of Gates, says in a statement. “Her enthusiasm was contagious, and she absolutely loved what she did. Her loss will be felt deeply within our own community and throughout the broader research community.”

Gates, who grew up in England, attributed her appetite for marine research to an early diet of documentary films by Jacques Cousteau. “Even though Cousteau was coming through the television, he unveiled the oceans in a way...

By the time she started her own lab at the University of Hawaii in 2003, Gates was digging into the genetics of corals’ algal symbionts and the mechanisms underlying their expulsion when corals are under stress. These algae “used to just be green balls,” Peter Edmunds, a coral scientist at California State University and a friend of Gates, tells The Atlantic. “But Ruth showed us that, oh my god, these things are so much more diverse than we thought.”

Over the course of her career, Gates coauthored more than 100 peer-reviewed papers. Most recently, she and colleague Madeleine van Oppen of the Australian Institute of Marine Science were in the middle of a project to selectively breed corals to withstand climate change and other stressors. At the time of her death, Gates was the director of HIMB and president of the International Society for Reef Studies since 2015.

In addition to her scientific contributions, Gates’s passion for the animals she studied is remembered by colleagues and friends. Tracy Ainsworth of James Cook University tells The Atlantic that Gates laughed so loudly on a snorkeling trip on Australia’s Great Barrier Reef that she could be heard by people back on the boat. “Laughing even underwater; that’s Ruth,” Ainsworth says. “She was so thrilled by the reef that she couldn’t contain her joy.”

Gates is survived by her wife and brother.