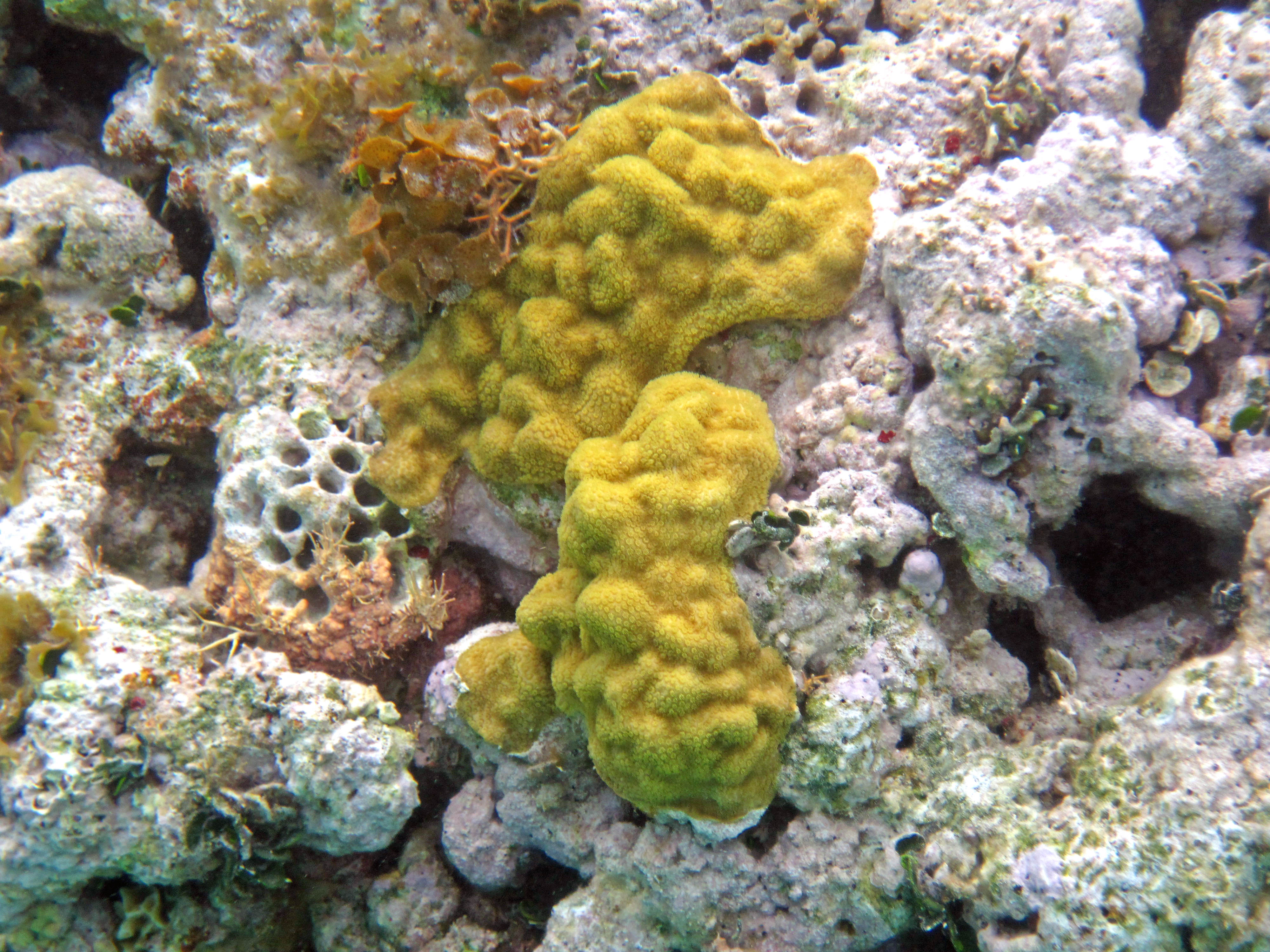 Porites astreoidesWIKIMEDIA COMMONS, JAMES ST JOHNCompared with their offshore counterparts, corals that dwell close to the shoreline must contend with more-variable temperatures, turbid waters, and increased pollution. But for all the stresses of living inshore, in a November 7 Nature Ecology & Evolution paper researchers reported several genetic advantages. Inshore coral seem better able to adapt gene expression to suit new environments than offshore coral, the authors showed. The study is the first to demonstrate gene expression plasticity in coral, and the results could help researchers better predict how individual species will respond to climate change.

“The inshore coral acquired the ability to dynamically alter their gene expression. They were more responsive to the environment, more willing and able to change,” said coauthor Mikhail Matz, an associate professor of integrative biology at the University of Texas at Austin.  “This is the first case we have shown in...

Rising sea surface temperatures have already compromised nearly 4,600 square miles of coral, as colorful symbiotic algae flee their reefs and leave behind the bone-white remains of their overheated hosts. A handful of coral species seem to be adapting to rising temperatures but, until now, the genetic underpinnings of that process remained mystery.

“Inshore environments are considered more affected by human activities and more thermally stressful. Offshore coral is pretty remote . . . with nice, clean water,” Matz said. “But for some strange reason, in the Florida Keys, the offshore reefs are suffering the most.”

Matz and colleagues resolved to study this phenomenon by comparing the abilities of inshore and offshore mustard hill coral (Porites astreoides) to adapt to unique ecosystems. The researchers swapped 15 inshore coral colonies with 15 offshore samples and watched how each fared in their new habitats. After one year, the researchers found that the formerly inshore coral were doing just fine, and had altered their gene activity to cope with their new homes. Meanwhile, the erstwhile offshore coral had not adapted well—these colonies experienced mass bleaching events and showed little upregulation on their expression of stress-related genes.

“We transplanted these [inshore] corals to different environments and they became like the local gang,” Matz told The Scientist. “Corals from the other population—which sits in a less variable environment—they could not even do half of this transformation.”

In an email, study coauthor Carly Kenkel, a postdoc at the Australian Institute of Marine Science, added: “This conclusion reveals something fundamental about the organism’s biology without even needing to know which genes are involved, although I did take advantage of gene annotations to demonstrate that my observation applies most prominently to stress-related genes.”

The findings could help predict bleaching events. “This paper shows that variable environments may have given [inshore coral] the ability to respond to a variety of conditions, which makes sense. If at home your environment is always changing, you’re going to have to be more flexible to survive there,” said Dan Barshis, an assistant professor of biology at Old Dominion University in Norfolk, Virginia, who was not involved in the study. “But in terms of climate change, being able to handle totally new environmental conditions might actually be super critical, rather just representing performance on a higher level."