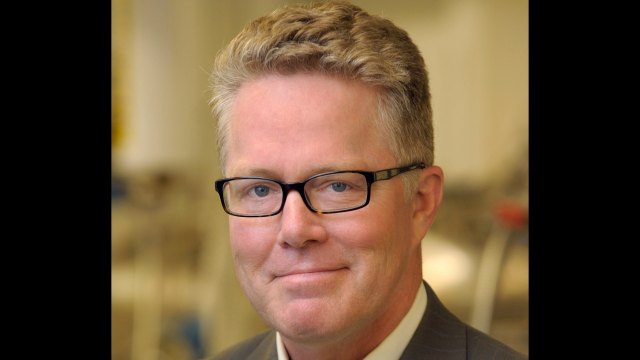 Christman had founded the Genetics and Genomics department at Boston University in 2001. At Coriell, he had managed a famous biobank that included a diverse collection of induced pluripotent stem cells and launched a personalized medicine project that has recruited thousands of volunteers to share their health and genetic information and receive information about disease risks in return.

“The importance of Dr. Christman’s impact not only on the Coriell Institute, but personalized medicine as a whole cannot be overstated,” Robert Kiep, III, the chairman of the Coriell Institute Board of Trustees, says in a statement. “It was his initiative that got this project off the ground and his guidance that turned it into the unequivocal success that it is...

According to an obituary on philly.com, Christman’s work at Boston University included a genetics project using data from the Framingham Heart Study to hunt for variants related to obesity.

In 2007, Christman joined the Coriell Institute and sprearheaded the personalized medicine initiative. “The goal is to see information obtained from the human genome project [that will] start to influence clinical medical practice,” Christman told The Scientist in 2008. “We want to build a bridge from information that we now have about genomics from scientific research, and have that information actually change medical decision-making by doctors.”

At the time of his death, Christman and his two children had been visiting family in North Carolina for the holidays. “He went to bed about 9 p.m. on Christmas Eve. He wasn’t feeling well,” his father, Russell Christman, tells philly.com. “We guess it was his heart.”

In addition to his father, Christman is survived by his 16-year-old twins, Max and Emma, two brothers, his stepmother, and his ex-wife.