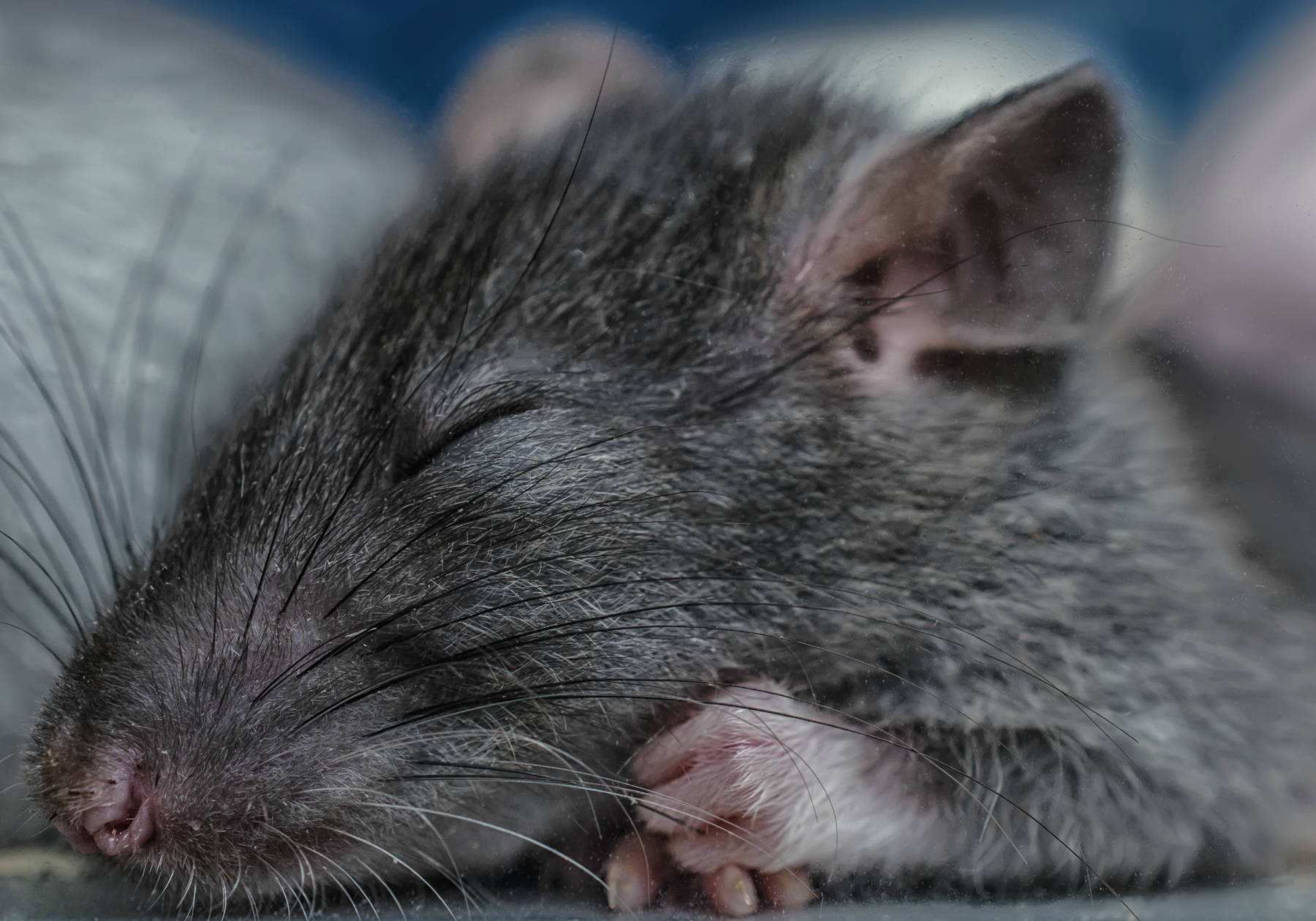 Delta waves, patterns of slow, synchronized brain activity that occur during deep sleep, have long been considered “periods of silence,” in which neurons in the cortex stop firing. But these intervals may not be silent after all, researchers reported yesterday in Science. In rats, some cortical neurons remain active during delta waves, and their firing may even be involved in consolidating memories.

“The paper is absolutely fascinating and will have a large impact on the field of memory and sleep,” says Björn Rasch, a biopsychologist at the University of Fribourg in Switzerland who was not involved in the study. He suggests it might even help explain surprising results in his own research in humans published earlier this year that indicated participants may better remember words from a foreign language if they are replayed during delta wave sleep than if they are never repeated during...

When humans (and rats) are awake, a brain structure called the hippocampus records the ongoing episodes of our lives. When we sleep, the hippocampus replays this activity, which is transmitted to the cortex where it forms long-term memories. Afterward, the cortex seems to go silent. This quiet delta wave period is known to be important for memory consolidation, but researchers have wondered how it helps the process.

Michaël Zugaro, a neuroscientist at the Collège de France and the senior author of the study, says this period of silence was “a bit puzzling.” He likens it to a conversation in which one person speaks, but before the other person can take the new information into account, there is a long period of silence.

“For long period of time, it was well-accepted” that during delta waves cortical neurons are silent, Igor Timofeev, who researches how memories are consolidated during sleep at the CERVO Research Center in Québec and was not involved in the study, says in an email. But, “there were some exceptions from this rule, which were typically ignored.”

Zugaro and his team suspected that this seemingly residual activity in the cortex during these so-called periods of silence might not be random noise after all, but might serve a purpose related to memory consolidation.

He and his team recorded the activity of neurons in the prefrontal cortex in nine rats during slow wave sleep and saw occasional spikes during the delta waves. They set out to determine whether the spikes were randomly occurring, or if certain groups of neurons consistently fired together. “What we saw is that they group with peers. It’s not random activity,” says Zugaro. “And this is a possible indication that it’s a computation that is going on and not just noise.”

Despite these occasional spikes, much of the cortex is still silent during delta waves. The researchers suggest that this may help the brain isolate relevant neurons to consolidate memories, an idea echoed by Timofeev. He compared the isolated neurons to stars in a dark sky. “The intensity of light is small, but the stars are clearly seen because the background illumination is low or absent,” he says.