Chris Baraniuk is a freelance science journalist based in Northern Ireland who contributes to The Scientist.

Scientists in Spain are expecting to begin regularly analyzing sewage for traces of the coronavirus that causes COVID-19, The Scientist has learned. Pending budget approval from AXA or national funds in Spain, researchers will carry out the work for at least a whole year, having signed a special agreement with authorities in the Valencian Community, a region on Spain’s eastern coast that is home to nearly 5 million people.

It will involve the twice-weekly collection of samples from more than 250 wastewater treatment plants, says lead researcher Pilar Domingo-Calap, a biologist at the University of Valencia. Already, her team is sampling from 20 facilities in a preliminary phase of the project.

Previously, Domingo-Calap and colleagues had reported the discovery of SARS-CoV-2 traces circulating in Valencian wastewater that had been sampled on February 24—around the time the first COVID-19 cases were officially confirmed in mainland Spain. They published their findings in a preprint on medRxiv April 29. The samples used in that work came from three large water treatment plants serving around 1 million residents living in the city of Valencia.

“Now we’re going to monitor the full region,” says Domingo-Calap, pointing out that this will cover the provinces of Alicante, Castellón, and Valencia itself, once full funding for the project is confirmed. 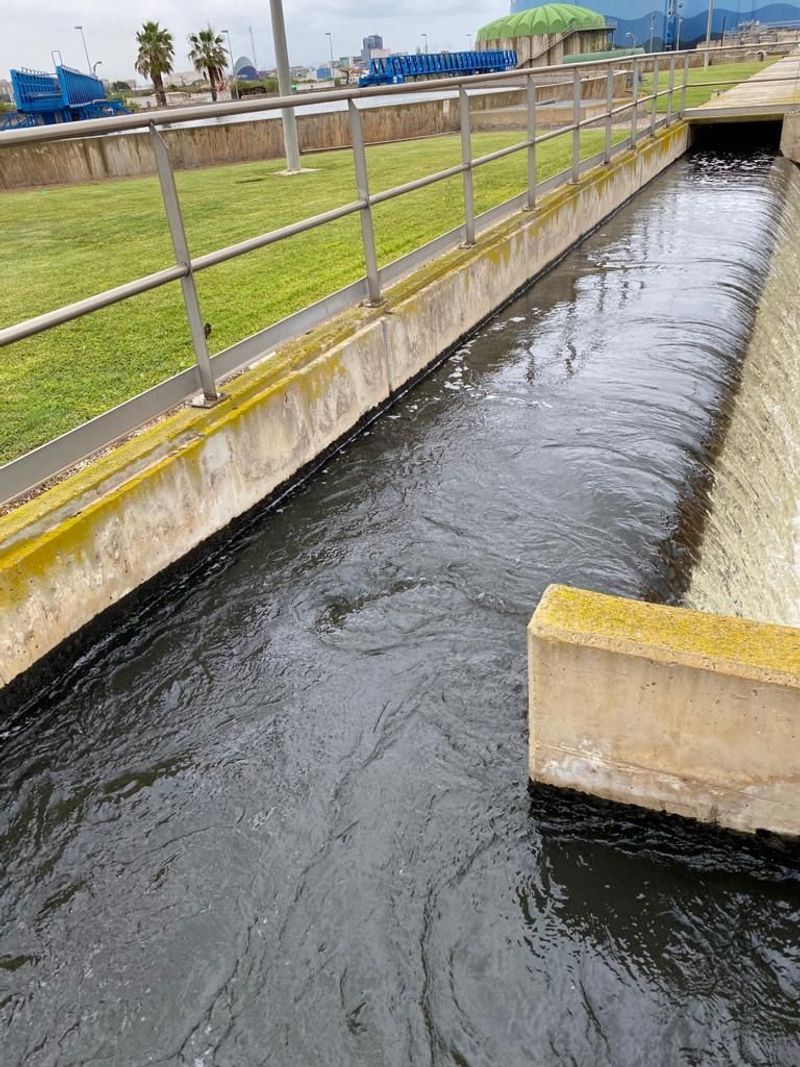 It’s one of the first such programs to be planned on a large scale. In recent months, various researchers in several countries including the US, Switzerland, Italy, the Netherlands, and France have all reported the detection of SARS-CoV-2 in wastewater, suggesting that sewage monitoring could allow authorities to detect fresh outbreaks and keep an eye on existing ones.

These efforts are now moving beyond mere proofs of concept. Besides the Spanish project, similar programs are also set to be launched in Australia, with individual states deciding when and how to roll out monitoring. The state of Victoria, for example, will begin this work at scale in June. And authorities in the UK have said they are actively investigating the possibility of tracking the virus via sewage.

Wastewater detection involves taking small samples of untreated sewage, which may contain traces of the SARS-CoV-2 virus. The samples are not thought to contain infectious virus particles but rather viral RNA, which is detected using RT-qPCR in a laboratory.

This is exactly what Domingo-Calap and her colleagues did back in April, although they used samples stored at 4 °C, the oldest of which dated to February 12. It did not contain evidence of the virus but the subsequent sample, from February 24, did.

“We were lucky because they keep some samples for a month and a half,” says Domingo-Calap, who had already been working with Valencian wastewater treatment plants as part of a project to study the presence of bacteriophages in wastewater.

The preprint she and her colleagues published revealed that SARS-CoV-2 may have been circulating in mainland Spanish communities earlier than previously thought.

A similar survey by researchers in Italy, published on medRxiv May 7, reported that a single wastewater sample from Milan contained traces of the virus just a few days after the first confirmed case of COVID-19 community transmission was reported in the country.

Domingo-Calap and her coauthors note that they also tested treated wastewater for viral RNA but, as expected, did not find any in those samples. This is because disinfection generally removes traces of viruses and other pathogens from sewage water.

Such work raises the possibility that surveillance of untreated wastewater could quickly reveal emerging outbreaks of COVID-19 in some areas. It might also help authorities understand the extent to which transmission has occurred, suggests Domingo-Calap.

“The number of [officially confirmed] cases was really low compared with the concentration of RNA we found in the water,” she explains.

“It is a very low-cost method to give you additional epidemiological information about the spread of the virus and I think that is very useful,” says Willem van Schaik, a microbiologist at the University of Birmingham.

He notes that wastewater surveillance can only give a “broad overview.” Individuals in an affected population still have to be tested directly so that health authorities can better understand the true nature of ongoing outbreaks.

While UK officials have hinted that they might launch a program similar to the one in Spain, there is no firm commitment yet, says Andrew Singer, a pollution scientist at the UK Centre for Ecology & Hydrology.

“I have a proposal that was submitted over two weeks ago now to the research council in the UK. They haven’t told me whether it’s funded yet,” he says.

Singer says he has read reports of SARS-CoV-2 detection in wastewater in other countries with interest, but for such initiatives to really be useful, methods of sampling and analysis would need to be carefully validated and standardized. For example, all researchers could agree to take a certain volume of sample wastewater at specific intervals.

A clearer understanding of how individuals shed the virus would also be useful, adds Singer. Sharpening surveillance methods in this way would allow scientists to more accurately model the COVID-19 case load in a particular community by measuring the concentration of viral RNA in sewage, he says.

Without this clearly defined methodology, Singer says, wastewater surveillance remains a fairly simple tool but, all the same, one that could potentially inform governments about outbreaks in a timely manner.

One other question remains: if traces of the virus exist in untreated sewage, does that mean someone could catch COVID-19 from it? Aaron Packman, an environmental engineer at Northwestern University, recently said in a public statement that there was a risk of waterborne transmission of SARS-CoV-2 and that wastewater systems should be examined carefully.

However, van Schaik argues that there is little evidence that infectious coronavirus particles survive well in untreated wastewater.

“At this moment in time, I would say it’s unlikely to be a major cause for transmission because it remains a respiratory virus that spreads by coughing and sneezing,” he says.