Image Container (remove this text once done styling the container)

Last month, the Whittemore Peterson Institute for Neuro-Immune Disease (WPI) filed a law suit against its former research director, Judy Mikovits, who led the widely discredited research identifying a link between a mouse retrovirus to chronic fatigue syndrome (CFS), for allegedly taking lab notebooks and documents from her computer that legally belonged to the institute. The first round of the case was heard yesterday by a Nevada court, and the judge ruled clearly in favor of WPI, upholding the institute’s claims and rejecting Mikovits’s replies. "It is so surprising," WPI attorney Ann Hall told ScienceInsider. It’s more common for a judge to provide a “point-by-point ruling on the merit of a defendant's answers to a compliant; striking the entire reply is quite unusual—an action the judge himself admitted he...

Mikovits is also facing related criminal charges for possessing stolen property, and was jailed briefly in Ventura County, California, for leaving the state. After she returned to Reno, Nevada,  Mikovits did return some of the notebooks and a laptop, but WPI said that all the laptop files had been recently deleted. Furthermore, WPI attorney Ann Hall claimed that she only returned 18 of the 24 or so notebooks that documented experiments conducted between 2006 and 2009.

With the judgment in favor of WPI, the case will now turn its focus to damages, Hall told ScienceInsider. Whether or not WPI will ever receive the property it’s after remains to be seen, however. 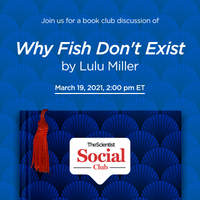 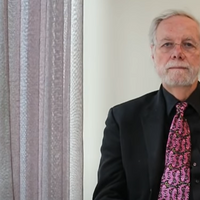