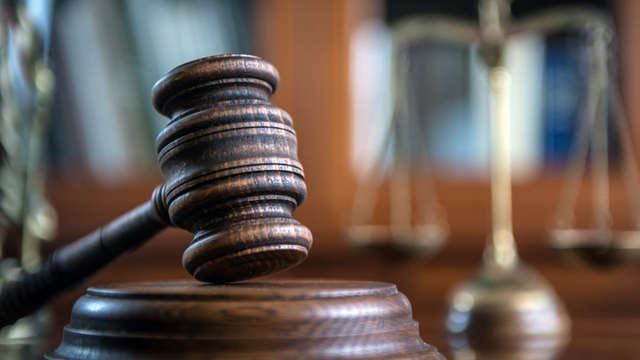 Lawyers for the Broad Institute of MIT and Harvard and the University of California, Berkeley, traded oral arguments in the US Court of Appeals for the Federal Circuit in Washington on Monday (April 30). It is the latest round litigation of an ongoing patent dispute. The Broad Institute holds patents on the gene editing technology known as CRISPR, and attorneys for UC Berkeley have been challenging the claim for more than a year.

“UC came into this argument from a tough spot, and I doubt that oral arguments from either side moved the needle much,” patent attorney Michael Stramiello tells STAT.

According to Reuters, one of the three judges hearing the case says she will probably side with the PTAB and uphold its ruling. The two others did not indicate how they would rule.

In a statement issued Monday, UC general counsel and vice president for legal affairs Charles Robinson says, “[w]e presented compelling arguments today that the PTAB committed several legal errors, including disregarding Supreme Court and Federal Circuit precedent. Based on the questioning today, we are optimistic that the court has serious doubts about several aspects of the PTAB’s decision.”

Jacob Sherkow, a visiting scholar at Stanford Law School in Palo Alto, California, who was not involved in the case, thought otherwise. He tells Science that “UC did the best they could with the cards they were dealt, but it’s still not looking great for [them].”