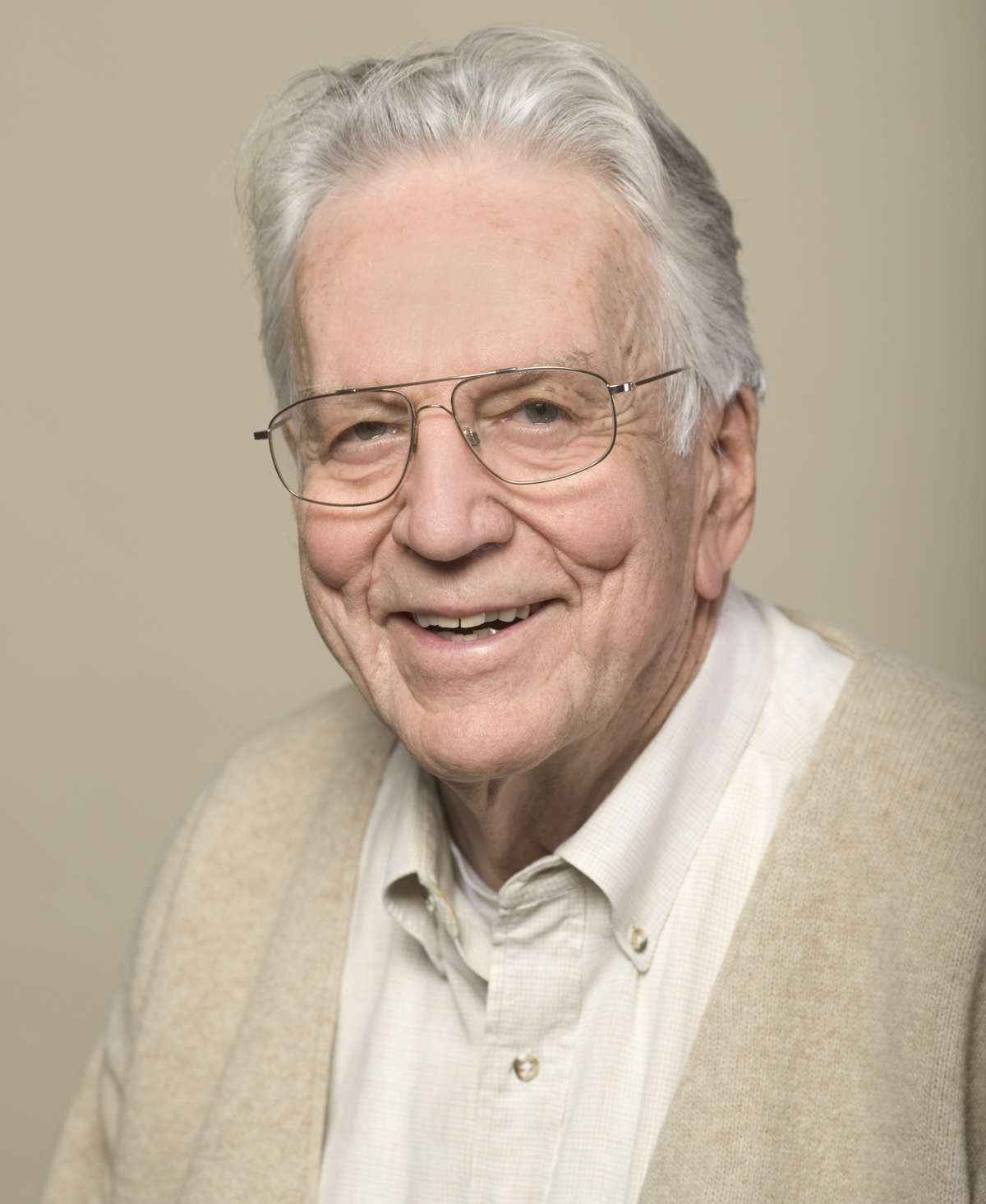 David Hogness, a biochemist, geneticist, and developmental biologist at Stanford University, died at his home on December 24. He was 94 years old.

Hogness is well known for a series of experiments during the 1970s and 1980s that were instrumental in launching both molecular genetics and genomics, according to a university statement.

“His lab brought molecular biology to Drosophila, discovered the first core promotor element in eukaryotes, cloned the Hox genes, studied the basis of steroid hormone signaling, the list goes on and on. He was a giant,” says biologist Mark Peifer of the University of North Carolina in a tweet.

Hogness was born in Oakland, California, on November 17, 1925, and grew up in Chicago. In 1949, he received his bachelor’s degree in chemistry from Caltech, where he also earned his PhD in biology and chemistry in 1952.

While a faculty member at Washington University in St. Louis, Hogness studied bacteriophage lambda and “created the first physical maps of genes along DNA,” according to the statement. He joined Stanford’s newly formed biochemistry department in 1959, and during a sabbatical in 1968, shifted his focus to Drosophila.

In a 1972 grant proposal, Hogness described the concept of chromosomal walking—now known as positional cloning—a technological breakthrough that many consider to be the founding of genomics, according to Stanford’s statement. Hogness’s 1975 paper published in PNAS detailed colony hybridization, a novel method of isolating cloned DNA. Three years later, Hogness discovered the “Goldberg-Hogness box,” now called the TATA box, a non-coding promoter sequence where transcription is initiated in archaea and eukaryotes (prokaryotes have a homolog called the Pribnow box). Another landmark study published in the early 1980s “demonstrated the ability to clone the gene underlying any genetic trait, and simultaneously proved there were genes specifically devoted to regulating normal development,” says Richard Lifton, the president of Rockefeller University and a former student of Hogness, in the press release. “It’s one of the great papers in the history of biology.”

“Dave’s genius was to realize that the recombinant DNA technologies newly developed at Stanford, which allowed researchers to isolate and replicate to very high copy numbers distinct segments of DNA, could be used to map the locations of the DNA segments to specific bands on the polytene chromosomes,” developmental biologist Philip Beachy says in the statement.

Hogness is survived by his sons.

See “The Rainbow Connection” for a description of Hogness’s work on sequencing rhodopsin genes.