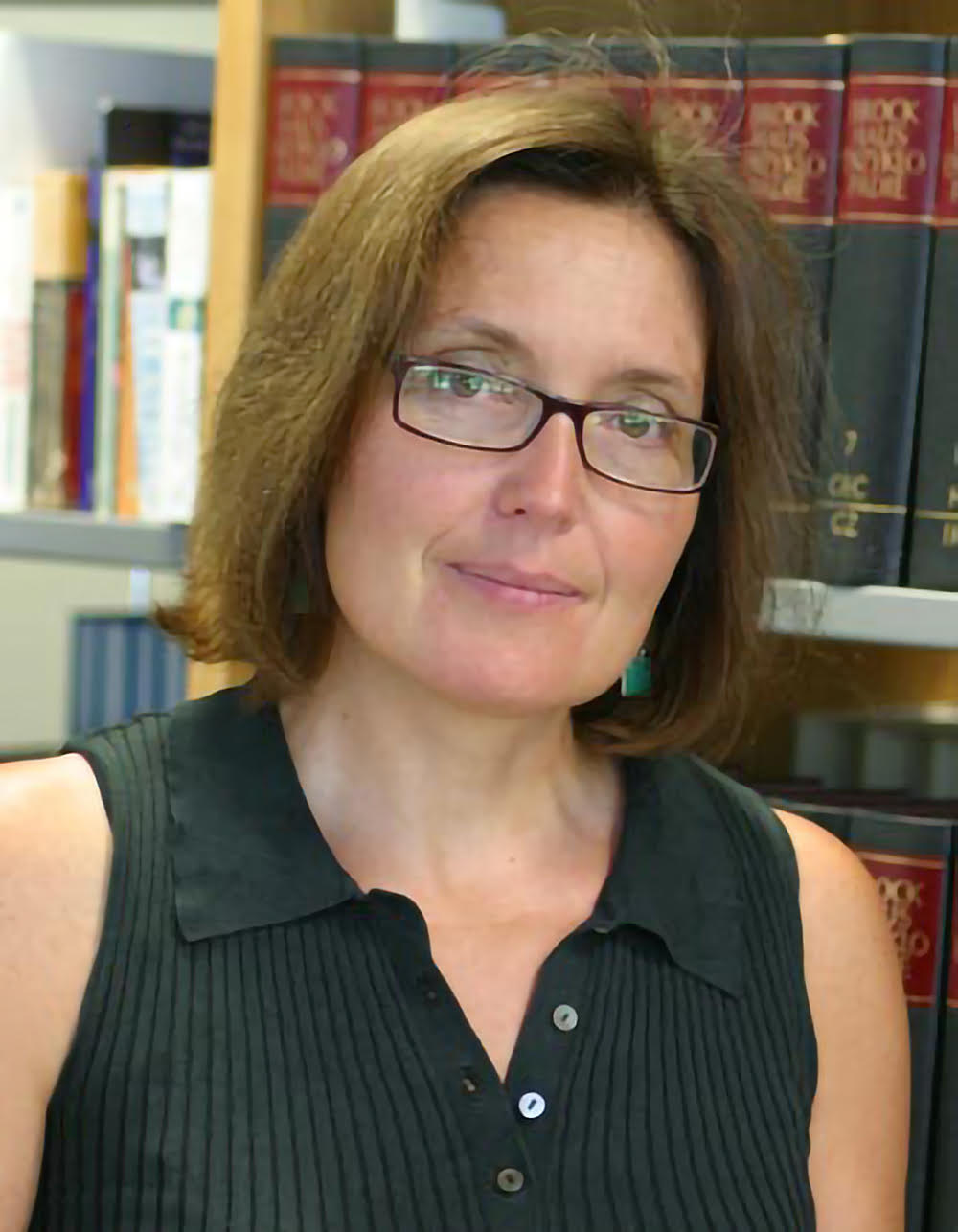 Update (July 16): Police on Crete have said that a local man “motivated by sexual satisfaction” has confessed to raping and murdering Eaton, CBS News reports.

Update (July 11): Local authorities in Crete told CBS News that they believe Suzanne Eaton was strangled to death and that more than one person may have been involved in the crime. There are currently no suspects. A coroner told CBS that Eaton's death was “100 percent” murder.

Authorities have found the body of American scientist Suzanne Eaton, 59, in a cave on the Greek Island of Crete yesterday (July 8), CBS News reports.

Eaton, a molecular biologist at the Max Planck Institute of Molecular Cell Biology and Genetics (MPI-CBG) in Dresden, Germany, and a professor at the Biotechnology Center of the Technical University of Dresden, was in Greece to attend...

“We are deeply shocked and disturbed by this tragic event. Suzanne was an outstanding and inspiring scientist, a loving spouse and mother, an athlete as well as a truly wonderful person beloved to us all,” the Max Planck Institute writes in a statement issued today (July 9).

“We are at a loss of words. May she rest in peace. Our thoughts are with her family, friends and colleagues. Let us remember SUZANNE as the phenomenal thinker, mother and human being she was…” the Eaton laboratory writes on Twitter.

Eaton was born in 1959 and earned a PhD in microbiology from University of California, Los Angeles, in 1988, according to her profile on her lab’s website. Her lab at MPI-CBG investigated the relationship between morphogenesis and growth during development.

Eaton was last seen the afternoon of Tuesday, July 2, near Chania, a port city in Crete. Her shoes were missing from her hotel room, which led colleagues to suspect she had gone for a run, ABC News reports. Officials are still investigating the circumstances of her death, according to the MPI-CBG statement.

Eaton is survived by her husband, Tony, and two sons, Max and Luke, according to the statement.