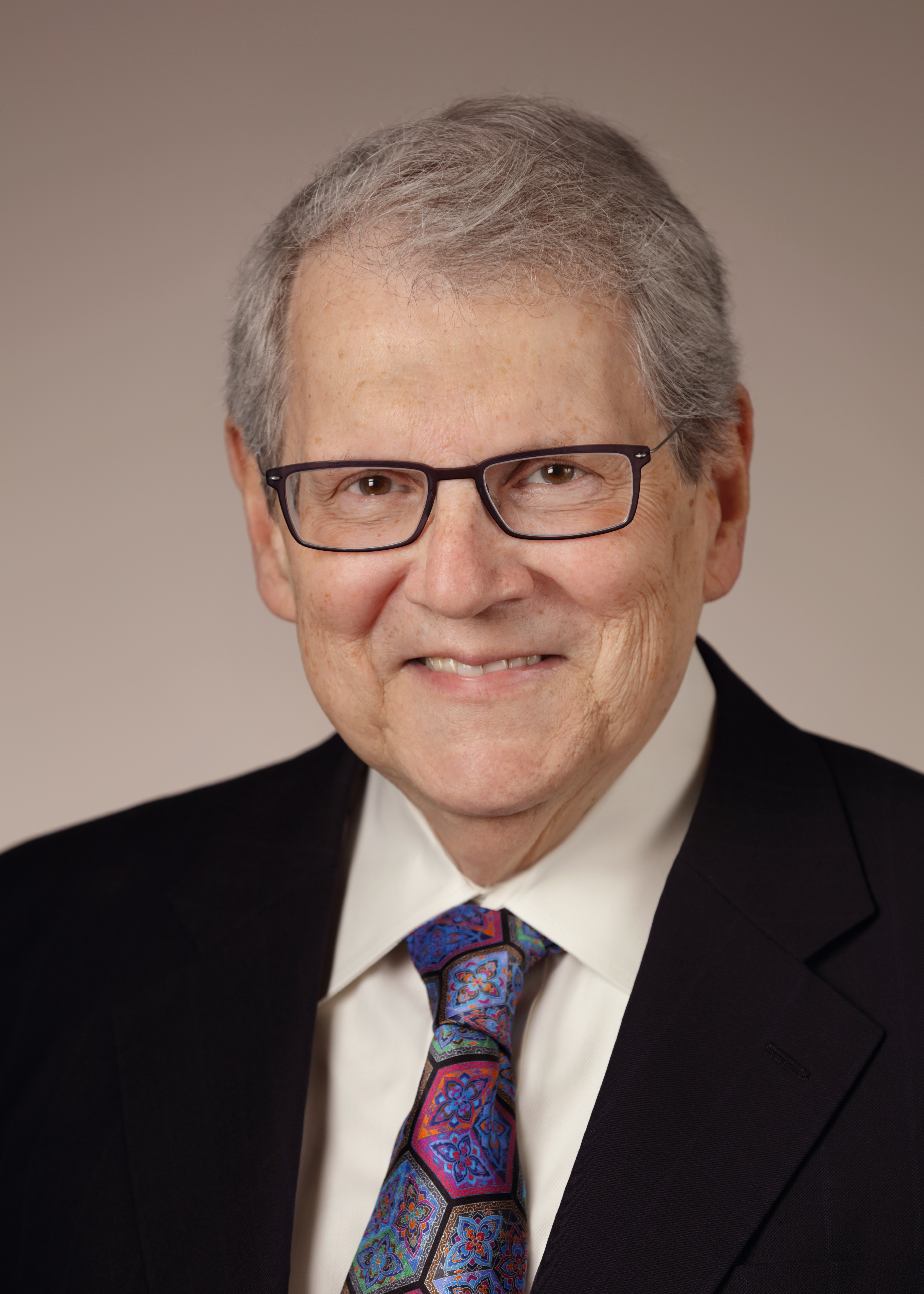 “Just yesterday he was working on a presentation for this morning’s Steering Committee, and now he is gone,” National Institutes of Health (NIH) Director Francis Collins wrote in a statement last week. “I am still reeling from this sudden, tragic turn of events.”

Katz earned his medical degree from Tulane University Medical School in 1966. Eight years later, he finished his PhD in immunology at the University of London before joining the NCI, where he worked for the...

In 1995, he became director of the National Institute of Arthritis and Musculoskeletal and Skin Diseases (NIAMS). In his published statement, Collins praises Katz for all he did at the institute, but he also emphasizes how Katz also benefited the agency as a whole. “I would claim that there is no Institute Director who has done more over the last two decades to help the entire NIH enterprise flourish,” Collins writes. “When Harold Varmus, Elias Zerhouni, Raynard Kington, Larry Tabak, or I needed someone to wrestle a difficult budget issue to the ground, we called Steve. When we needed someone to provide wise advice on a complex topic (most recently, Big Data), we called Steve. When we wanted someone to mentor [a] new member of NIH leadership, we called Steve. And he always said yes. His legacy is simply profound.”

Katz is survived by his wife Linda, children Mark, Kenneth, and Karen, and a one-month-old grandson Benjamin.