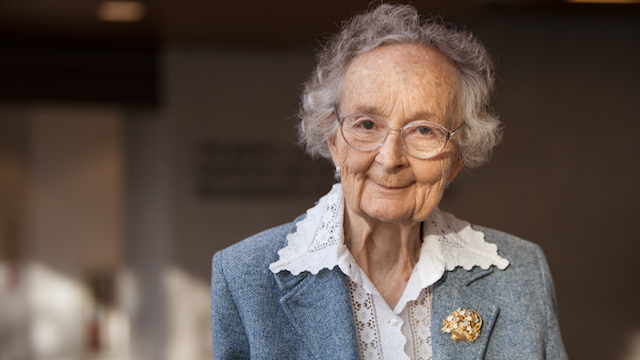 Isabelle RapinALBERT EINSTEIN COLLEGE OF MEDICINEIsabelle Rapin, a child neurologist who spent her long career advancing the science behind autism spectrum disorder, died of pneumonia last month at age 89 (May 24).

“Calling her one of the founding mothers of autism is very appropriate,” Thomas Frazier II, a clinical psychologist and chief science officer of Autism Speaks, an advocacy group for people with autism and their families, tells The New York Times. “With the gravity she carried, she moved us into a modern understanding of autism.”

Rapin was born in Lausanne, Switzerland, and attended medical school at the University of Lausanne. She moved to Manhattan in 1953, where she worked at both Bellevue Hospital and Columbia-Presbyterian Hospital before taking a position at Albert Einstein College of Medicine in the Bronx.

During her long career, Rapin focused on communication disorders in children and made a number of significant...

In addition to being a distinguished researcher, Rapin was also a dedicated mentor to other researchers. “There was no limit to what she was willing to do for her students,” Goldman writes in Spectrum.

“She was surrounded by intellectual giants, who were all men, and she always paid them deference,” Mark Mehler, chairman of the department of neurology at Einstein and a former student of Rapin, told The New York Times. “I don’t know if she ever realized that she was very much their equal.”