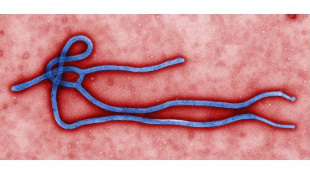 CDCWith the country’s first confirmed case since September, Liberia is no longer free of Ebola transmissions, health officials reported today (November 20), according to the Associated Press (AP). A 10-year-old boy who tested positive for the virus is now being treated outside Monrovia, the AP reported. World Health Organization (WHO) spokesperson Tarik Jasarevic confirmed the case in an interview with the Agence France-Presse.

Meanwhile, in its latest report, the WHO noted that there have been no new confirmed cases of Ebola in Guinea since October 29. But there is no official declaration yet of Guinea being rid of the virus. As The New York Times reported this week (November 17), “Guinea and other countries also run the risk of new cases generated from survivors who still harbor the virus in semen or body tissues.”