Elephants’ secret to their low rates of cancer might be explained in part by a so-called zombie gene—one that was revived during evolution from a defunct duplicate of another gene. In the face of DNA damage, elephant cells fire up the activity of the zombie gene LIF6 to kill cells, thereby destroying any cancer-causing genetic defects, researchers report in Cell Reports today (August 14).

“From an evolutionary biology perspective, it’s completely fascinating,” Joshua Schiffman, a pediatric oncologist at the University of Utah who was not involved in the work, tells National Geographic.

The better-known LIF gene has a number of functions in mammals, including as an extracellular cytokine. In elephants, LIF is duplicated numerous times as pseudogenes, which don’t have the proper sequence to produce functioning transcripts. For the latest study, the researchers wanted to see whether the duplications might have anything to do with elephant cells’ unusual response to DNA damage: indiscriminant destruction.

The team found that one of the pseudogenes, LIF6, evolved after LIF was duplicated in a way that produces a transcript, and that the gene product is controlled by TP53, a tumor suppressor. When the researchers overexpressed LIF6 in elephant cells, the cells underwent apoptosis. The same thing happened with they introduced the gene to Chinese hamster ovary cells, indicating that LIF6 has a role in elephants’ defense against DNA damage.

More work needs to be done to determine whether the LIF6 revival is responsible for elephants’ low cancer rates. There are likely to be other contributors, says coauthor Vincent Lynch, an evolutionary biologist at the University of Chicago, in an interview with The New York Times. “There are lots of stories like LIF6 in the elephant genome, and I want to know them all.” 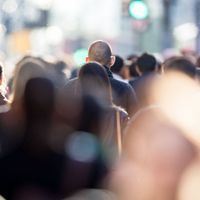 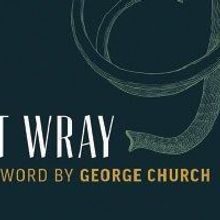 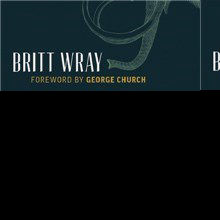