ABOVE: Wayne Bardin collaborated with researchers on the development of intrauterine devices.
© ISTOCK.COM, LALOCRACIO

Clyde Wayne Bardin, an endocrinologist known for his work on birth control devices such as Norplant and Mirena, died at home last month (October 10). He was 85.

Bardin “was a giant in the field of endocrinology who contributed substantially to our knowledge of reproductive physiology, the development of unique methods of contraception and the clinical care of patients with disorders of reproduction,” write five leading endocrinologists, including three of his former students, in the Endocrine Society’s Endocrine News. “His legacy includes not only his research contributions but also his leadership and service to the endocrine community.”

Born in 1934 in McCamey, Texas, Bardin grew up with a love of opera and football. He studied biology at Rice University, graduating in 1957, and went on to earn an MD in 1962 from Baylor University’s medical college (now Baylor College of Medicine).

During the 1960s, Bardin received further medical training at Cornell University and then at the National Cancer Institute, where he became interested in the role of hormones in disease. He took a position as the head of Penn State University’s division of endocrinology in 1970, and later as vice president of the Population Council, a nonprofit launched by John D. Rockefeller III that researches biomedicine, social science, and public health.

It was during the late 1970s that Bardin started developing new methods of contraception for women that could provide long-lasting effects, as an alternative to the daily contraceptive pill introduced in the US in the early 1960s. 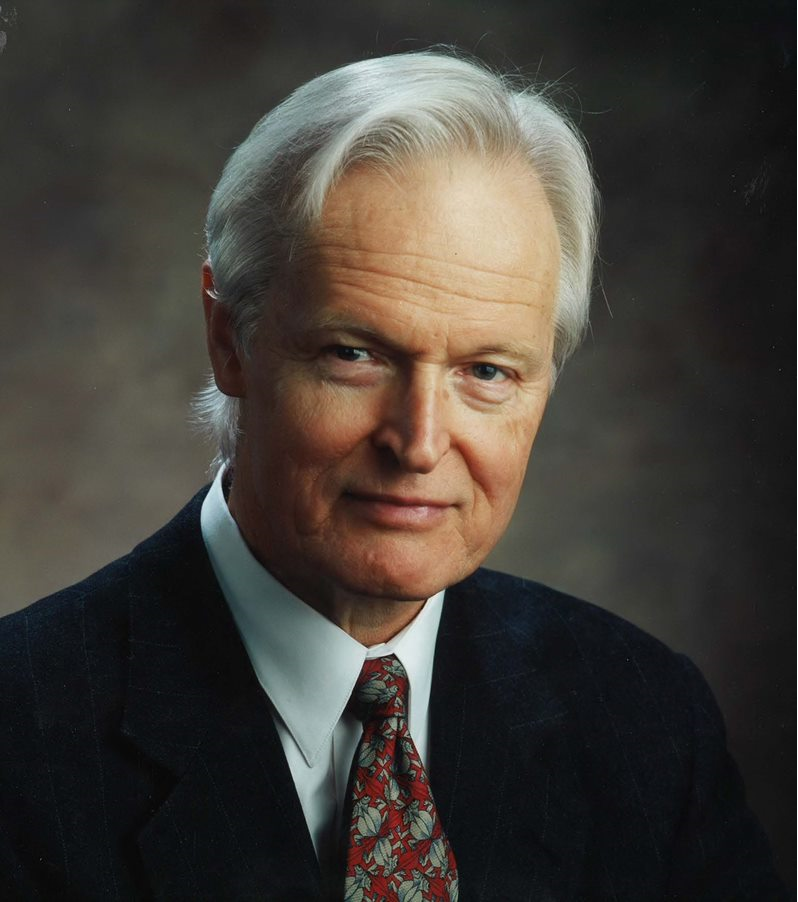 COURTESY OF THE ENDOCRINE SOCIETY

One approach was the development of implants that would release small amounts of the hormone progestin under the skin over several years. An early version of the technology, called Norplant, was introduced to the US market in 1991, although side effects and bad press led to the device being withdrawn from the market in 2002.

Bardin was also involved in the creation of Mirena, an intrauterine device (IUD) that releases the synthetic progesterone-like hormone levonorgestrel, and was approved as a contraceptive device by the US Food and Drug Administration (FDA) in 2000. He additionally helped promote the development of other synthetic hormones for contraceptive purposes, and encouraged researchers to work on contraceptives for men as well as for women.

“There has been a lot of skepticism around whether men would ever use a contraceptive,” James Sailer, the executive director of the Population Council’s Center for Biomedical Research in New York City, tells The New York Times, “but Dr. Bardin saw it as an obvious unmet need.”

In addition to publishing hundreds of scientific articles and book chapters during his career, Bardin worked to promote the success of the endocrinology community as a whole. He acted as president of the Endocrine Society from 1993 to 1994, mentored many students who went on to become endocrinologists themselves, and later in his career became a consultant for companies trying to develop new contraceptive agents.

The endocrinologists writing for Endocrine News note that Bardin was especially capable when it came to juggling his research and clinical practice—though he still found time to keep up his lifelong interest in opera with visits to the New York Metropolitan Opera House and to spend time with his family.

“C. Wayne Bardin can be considered one of the ‘Giants of Endocrinology’ over the last 40 years,” they write, as well as “a great human being, and an inspiration to those who follow in his footsteps.”

Bardin is survived by his wife, Beatrice, as well as two daughters, three stepchildren, and six grandchildren, the Times reports.