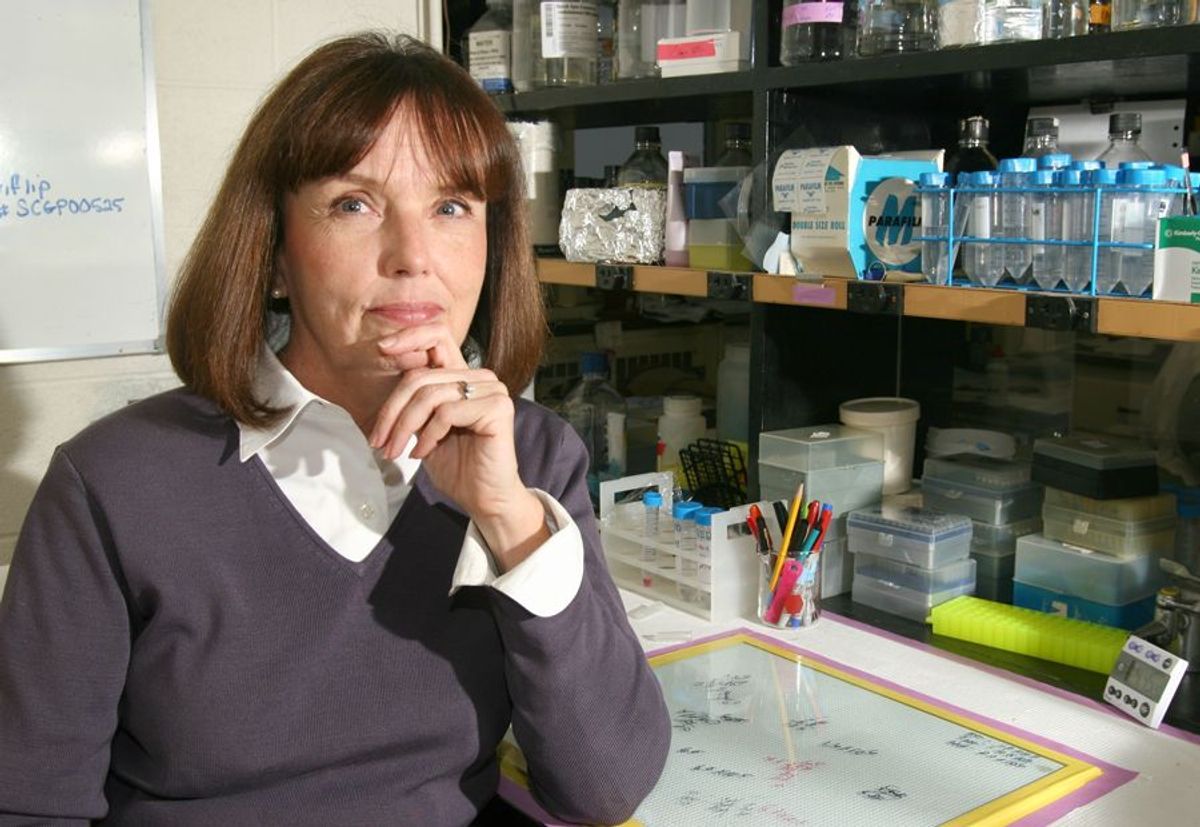 Ann Nardulli, a longtime professor at the University of Illinois Urbana-Champaign who studied the activity of estrogen in cells, died June 27 from cancer. She was 69 years old.

A graduate of Northern Illinois University in science education, Nardulli first taught elementary school before earning a master’s degree and PhD from the University of Illinois (U of I) in the lab of endocrinologist Benita Katzenellenbogen. Nardulli stayed at U of I for the rest of her career, first as a postdoc and then as a professor in the Department of Molecular and Integrative Physiology.

Nardulli conducted research into the activities of estrogen—the proteins it binds with and how the hormone manipulates chromatin and DNA.

“Dr. Nardulli did pioneering work that identified the protein complexes with which the estrogen receptor associated, many previously unknown, and she and her laboratory associates went on to elucidate...

For instance, among her most recent publications, Nardulli’s team described the plasma membrane proteins on breast cancer cells and the proteins these cells secrete.

Late in her career, Nardulli turned her attention to estrogen action in the brain. In 2014, she and her colleagues published the results of a study that examined transcriptional changes in the mouse brain after exposure to estradiol.

“Her legacy really isn’t over yet,” says Bonnie Zeigler, a research associate for 16 years in Nardulli’s lab and a coauthor on numerous papers, including those mentioned above. Data from their studies into estrogen and breast cancer have been submitted to a journal, and results from their investigation into the hormone’s activity in the brain are still to be written up, and Zeigler says she and a colleague will prepare the manuscript.

Zeigler says she and Nardulli were like “scientific sisters.” Although the two had originally met in Katzenellenbogen’s lab, they didn’t work together again for many years, until Zeigler saw a help wanted ad Nardulli placed in the local paper, searching for a researcher to join her lab. Although Zeigler was out of science for 14 years, Nardulli hired her. When she retired, Nardulli again supported Zeigler’s career by helping Zeigler move back to Katzenellenbogen’s lab. “Ann gave me so much trust and opportunity,” she says.

Nardulli was active in The Endocrine Society, having been chair of the Advocacy and Public Outreach Core Committee that lobbied lawmakers for government funding for science. In addition, “Ann was a devoted member of the University of Illinois faculty,” serving as a member and chair of the athletic board, according to an obituary in The News-Gazette. “She served on numerous departmental, school and university committees and was particularly fond of spending time with the Hormone Chixx, a group of women from across campus who studied the effects of hormones in the body.”

Nardulli is survived by her husband, two children, and four grandchildren.