Yesterday (September 10), the Environmental Protection Agency announced that it will stop conducting or funding studies that involve testing on mammals by 2035. EPA administrator Andrew Wheeler says in a news release that the agency aims to reduce the money that goes to such experiments by 30 percent by 2025 and eliminate testing on mammals altogether by 2035. After that, any research using mammals requested or funded by the EPA will need administrator approval.

Others say the announcement was premature and could potentially expose humans to harmful chemicals. Ending experiments on mammals “is going to allow potentially dangerous chemicals to get out there into the environment and into consumer products,” National Resources Defense Council scientist Jennifer Sass tells Science. “We are going to get caught in a position where we won’t really be able to regulate chemicals in the US,” University of Massachusetts Amherst environmental health scientist Laura Vandenberg says to Nature.

The total number of animals used in testing studies submitted to the EPA ranges from 20,000 to more than 100,000 annually, according to Science. The animals include mice, rats, and rabbits in EPA labs along with other animals such as guinea pigs and dogs studied by chemical companies or other labs. Testing in non-mammals such as fish is expected to continue. 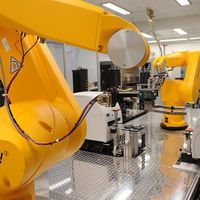 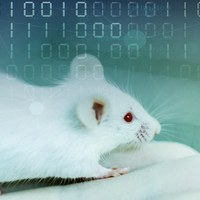 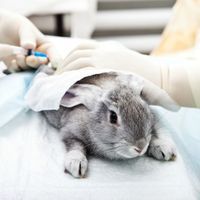