The Environmental Protection Agency is rendering its Office of the Science Advisor obsolete, reports The New York Times. The position, currently held by Jennifer Orme-Zavaleta, advises the EPA on scientific research central to its regulations.

Earlier this week, the EPA also placed Ruth Etzel, its top official for the Office of Children’s Health, on mandatory leave.

“Clearly, this is an attempt to silence voices whether it’s in the agency’s Office of Children’s Health or the Office of the Science Advisor to kill career civil servants’ input and scientific perspectives on rule-making,” Michael Mikulka, who leads a federation of EPA employees, tells the Times.

These changes are a result of the agency’s reorganization that will include a merger of the Office of the Science Advisor and the Office of Science Policy, housed within the Office of Research Development (ORD). The merger will result in placing several intermediates between the science adviser and the EPA chief. “By dissolving the science adviser’s office and putting it several layers down in ORD, that greatly accelerates the decay of science advice within the EPA administrator’s office,” Michael Halpern, deputy director of the Center for Science and Democracy at the Union of Concerned Scientists, tells Bloomberg.

According to The Hill, an EPA spokesperson says the coupling will “reduce redundancies in our operations, streamline management oversight, and better align our structure with the resources we have.” But environmental scientists fear this move will suppress their involvement in the EPA’s regulatory decisions, reports Bloomberg. 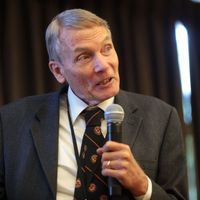 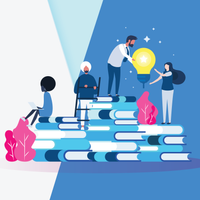