The Environmental Protection Agency is delaying the release of a draft assessment on formaldehyde that finds the chemical causes nasal and oral cancer and leukemia, according to Politico.

The report has been ready since before President Donald Trump’s entry into the White House, yet it hasn’t been forwarded to the National Academies of Sciences for review nor been made public, reports Politico.

Politico’s investigation suggests that Environmental Protection Agency (EPA) officials have been suppressing the report to cater to the chemical industry. “At every corner, you see the agency trying to either minimize the role of science or manipulate the role of science or just ignore the work of scientists in doing the critical work to ensure that human health and the environment is protected,” Jennifer McPartland, a senior scientist with the Environmental Defense Fund, tells Politico.

According to Vox, Democratic senators in a May letter to former EPA chief Scott Pruit say, “We have also learned that, at the same time as EPA political appointees’ requests were delaying the formaldehyde assessment’s movement through the agency review process, the American Chemistry Council (ACC) as well as interested corporation such as ExxonMobil have been pressuring EPA not to release the assessment for public comment as drafted.” 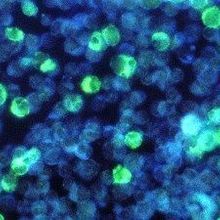 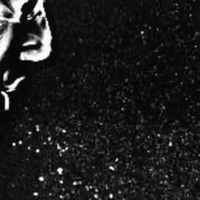