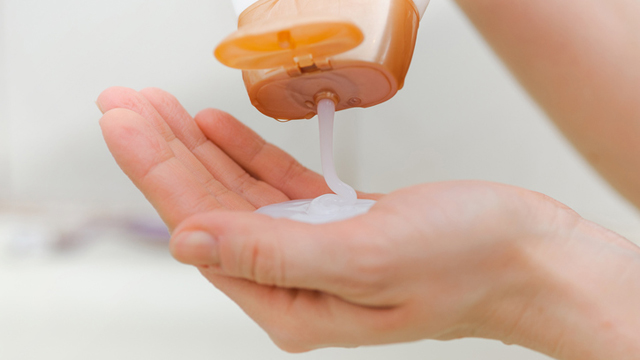 A chemical found in some shampoos and soaps has been linked to cancer and is under EPA review.ISTOCK, MIHAILULIANIKOVThe chemical industry has successfully lobbied President Donald Trump’s administration to limit the criteria the federal government uses to define chemicals’ risks to safety and health. Documents from the Environmental Protection Agency (EPA) show that the review of chemicals sometimes excludes potential exposures from the air, ground, or water and focuses only on direct contact with the substance, The New York Times reports.

The agency can “better protect human health and the environment by focusing on those pathways that are likely to represent the greatest areas of concern to E.P.A.,” Jahan Wilcox, an agency spokesperson, tells The Times.

Critics, including three former EPA officials, are skeptical of the new approach and say the resulting analyses of chemical threats would be incomplete. “It is ridiculous,” Wendy Cleland-Hamnett, who worked...

The less-extensive risk tests run counter to a law passed in June 2016 by then-President Barack Obama that required EPA to review the safety of hundreds of substances—including some in everyday use at dry cleaners or in shampoos—and assess whether new restrictions on the substances’ uses or their removal from the market was necessary. By focusing on direct contact only, EPA will no longer consider how disposing of the chemicals improperly could contaminate drinking water or soil.

“Congress worked hard in bipartisan fashion to reform our nation’s broken chemical safety laws, but [Scott] Pruitt’s E.P.A. is failing to put the new law to use as intended,” US Senator Tom Udall (D-NM) says in statement, according to The Times.

By limiting the criteria, the government will allow many chemicals to go unregulated and stay on the market. Environmental groups and others are already fighting earlier changes to EPA’s toxic chemical evaluation system, The Times reports.