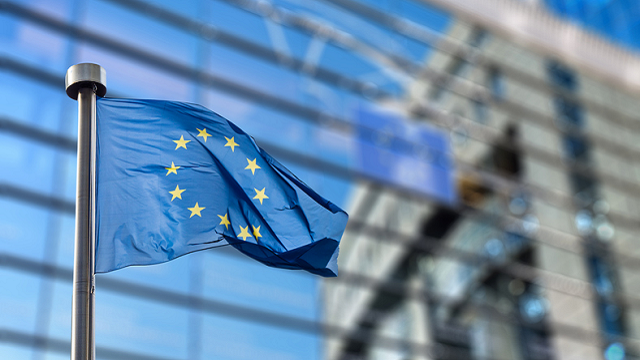 ISTOCK, ARTJAZZThe European Commission has outlined how it intends to divvy up €100 billion (about $120 billion USD) in research funding from 2021 to 2027. In documents published earlier last week (June 7), European policymakers laid out plans to dedicate a large slab to supporting research “focused around missions,” and to allow other countries, such as a post-Brexit Britain, to pay to take part in EU research programs.

Around €10 billion from the budget will be used for the new European Innovation Council, which has been set up to help to smooth the passage of basic research and technology from the lab to the marketplace. More than half of the overall budget is dedicated to what the proposal terms a “mission-oriented approach,” in which funding is allocated on the basis of desired outcome rather than research area. The outcomes are divided into five categories: health, inclusive and secure...

Some policymakers view the new mission-driven approach as a way to make research more relevant to the public. In a statement, European Commissioner for Research, Science and Innovation Carlos Moedas says that “instead of saying that we will map the brain, we can say that our mission is to cure some diseases like Alzheimer’s or dementia, or that we’ll do something for people not to die of cancer, and people will understand better what we do.”

But others are concerned that the new focus may overlook important, curiosity-driven research and risks overselling the probability of these projects’ success. “You can’t just say we put a couple of million into a funding programme and we will arrive there,” Thomas Estermann, director for governance, funding, and public policy development at the European University Association, tells Times Higher Education.

Meanwhile, the European Research Council (ERC), a major funder of basic research across the continent, has had its funds only slightly raised, from €13.1 billion to €16.6 billion—a move that has disappointed some researchers who were expecting far more. Speaking to Science, Kurt Deketelaere, secretary-general of the League of European Research Universities, says that university representatives “will fight for a better distribution of the budget.”

Another, much-anticipated element of the plan is the window it opens for non-EU countries to opt in to its science programs. In a more detailed document, the Commission explains how any other country may pay to take part in European research, provided it fits certain criteria including a “commitment to a rules-based open market economy” and having “a good capacity in science.”

However, at least one part of this document is likely to receive disapproval from the U.K., which is scheduled to leave the E.U. in early 2019 and is keen to maintain influence over European research projects in return for continued financial contributions. The new proposal states that any agreement with a non-EU member will “not confer to the third country a decisional power on the programme.”

The proposal will have to undergo several rounds of negotiations before it can be approved by European Parliament.