ABOVE: More than half of Europe’s measles cases this year were reported in Ukraine.
© ISTOCK.COM, LEONID ANDRONOV

In the first half of 2019, there were about 90,000 reported measles cases in children and adults in Europe, according to a report released by the World Health Organization. This is more than double the number of cases reported in the area during the first half of 2018 (44,175) and is more than the total for all of 2018 (84,462), states the report.

On May 6, the World Health Organization (WHO) had activated a Grade 2 emergency response to measles, allowing the mobilization of human and financial resources to the countries most affected. WHO extended the emergency activation on August 5 for another three months, after which the situation will be reassessed. “Great efforts to control this highly contagious disease have brought us a long way towards regional elimination. However, ongoing measles outbreaks demonstrate that more is needed,” says Zsuzsanna Jakab, the WHO regional director for Europe, in a press release.

A little more than half of the 90,000 cases were reported in Ukraine, where the ministry of health is implementing targeted immunization campaigns including school-based vaccination, says Siddhartha Datta of WHO to Reuters. “If high immunization coverage is not achieved and sustained in every community, both children and adults will suffer unnecessarily and some will tragically die,” says Guenter Pfaff, who is chair of a WHO expert committee on measles in Europe, in the press release.

Vaccination remains an important issue in countries that have eliminated measles in the past. As of the end of 2018, four countries that had previously eliminated measles, meaning there was an absence of continuous transmission for 12 consecutive months, have reestablished measles transmission. One of those countries is the United Kingdom. “Losing our ‘measles-free’ status is a stark reminder of how important it is that every eligible person gets vaccinated,” says Mary Ramsay, the head of immunization at Public Health England, in a statement published August 18. “Elimination can only be sustained by maintaining and improving coverage of the MMR vaccine.”

The WHO report states that the emergency action will expand to include Kazakhstan and Kyrgyzstan, where there have been about 9,000 and 2,000 cases, respectively, in 2019.

The US has been experiencing its own surge in measles cases, with 1,215 reported so far this year. 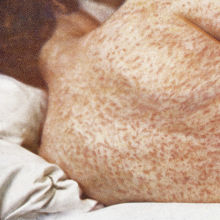 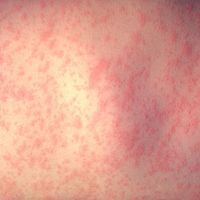 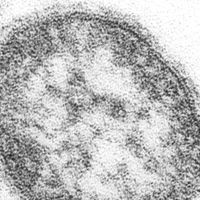