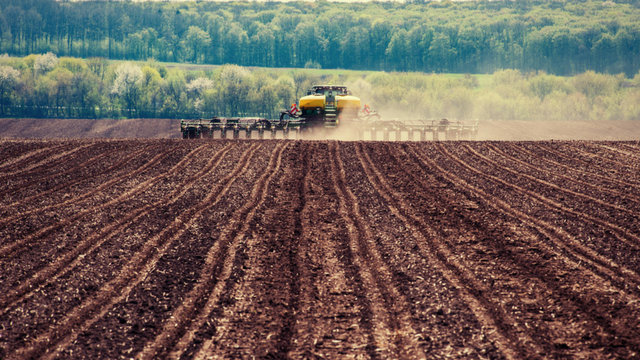 ISTOCK, STANDRETThe European Commission voted yesterday (November 27) to approve a license renewal for glyphosate, the active ingredient in Monsanto’s popular herbicide Roundup. European farmers will be able to use glyphosate for another five years.

The decision follows months of indecision among members of the Commission’s Committee on Plants, Animals, Food and Feed about the extension, fueled by conflicting evidence over its potential effects on human and environmental health. The Commission had initially proposed a 10-year extension on glyphosate use, which was rejected by the majority of countries who voted. Eighteen countries voted in favor of a five-year renewal, overriding countries including France, Italy, and Austria, which opposed the decision over health concerns, according to Science.

Germany was among the countries that had voted in favor of the renewal, yet German Chancellor Angela Merkel evidently regretted the decision, according to Reuters. “This did not comply with the...

The decision has been criticized by the Germany-based Glyphosate Task Force, which stated that the approval “categorically ignored scientific advice (and was) mainly influenced by public opinion and driven by politics,” according to Nature News.

Scientific evidence over whether glyphosate poses a cancer risk is equivocal. In 2015, the European Food Safety Authority had come to the conclusion in a study that glyphosate was “unlikely to pose a carcinogenic hazard to humans.” Earlier this month (November 9), a long-term study had found no conclusive link between exposure to the herbicide and cancer, as reported by Reuters. On the other hand, a 2016 WHO report deemed glyphosate to be “probably carcinogenic” to humans.

Correction (November 29): A previous version of this story incorrectly stated that a 2016 WHO report had concluded that glyphosate is “possibly carcinogenic” to humans. In fact, the report indicated that the chemical is “probably carcinogenic.” The Scientist regrets the error.