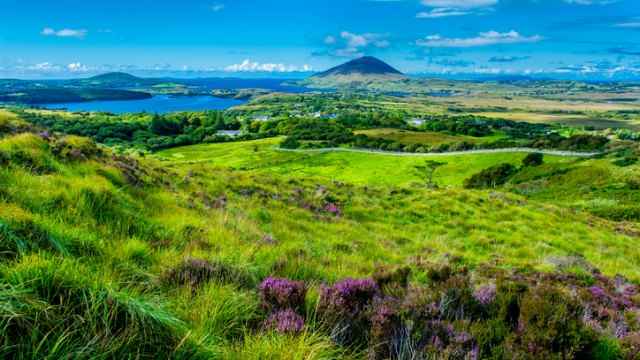 ISTOCK, GRAFXART8888Like their contemporary counterparts, farmers in Bronze Age Ireland contributed to long-lasting changes in the soil. A study of hundreds of bones whose ages span thousands of years finds their nitrogen compositions shifted around 3,000 years ago to reflect the expansion of agriculture, deforestation, and animal husbandry, scientists report today (June 13) in Science Advances.

“This is a tipping point for an entire ecological system,” Sarah McClure, a zooarchaeologist at Penn State University who wasn’t involved in the study, tells Gizmodo. “In the Bronze Age, you get these prolonged, deep shifts in the nitrogen composition of the soils due to human activity that never really go away.”

The researchers analyzed the abundance of a nitrogen isotope, 15N, a marker of human activity, in several hundred bones from animals that died during the past 6,000 years. The isotope’s relative abundance remained stable among herbivores until...

The trend was the same among a subset of wild herbivores, although to a lesser degree, “suggesting that this baseline shift in herbivore bone collagen [15N] reflects a broad change in the nitrogen isotopic compositions of plants and soil nutrients in Ireland’s terrestrial ecosystem,” the authors write in their report.

According to Gizmodo, the results could shift the start of the anthropocene—the era of humans’ influence on the planet—earlier.