The US Food and Drug Administration approved a Duchenne muscular dystrophy drug yesterday (December 13) that it had originally rejected in August, reports STAT. The approval is based on the results of a clinical trial that showed the drug increased the production of dystrophin, a protein that strengthens muscle fibers and is inhibited in people with Duchenne, a rare disorder that impedes muscle movement and can cause heart damage and death.

The drug, Vyondys 53 from Sarepta Therapeutics, is meant to treat a form of Duchenne caused by a genetic mutation in a sequence of the gene DMD called exon 53 that inhibits the production of dystrophin. About 8 percent of the 5,000 people in the US with Duchenne have this mutation. Vyondys 53 has been shown in a clinical trial to increase dystrophin production in people with Duchenne, but Sarepta has yet to show that the treatment can improve muscle function or slow disease progression.

The approval announcement did not mention the prior rejection, which the company has said occurred due to concerns over infection risk from intravenous infusion and kidney toxicity reported in animal studies, according to STAT. In a statement released yesterday, Sarepta announced that it had appealed the FDA’s rejection and resolved the agency’s concerns about the drug.

Vyondys 53 is similar to another Sarepta drug, Exondys 51, meant to treat Duchenne patients with a mutation in exon 51 of DMD. The approval of Exondys 51 in 2016 was a controversial decision due to a lack of evidence that the drug was effective, according to STAT. 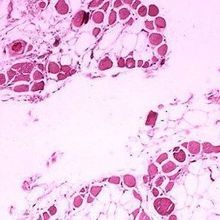 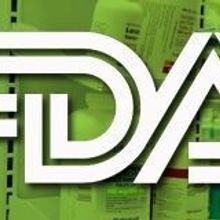 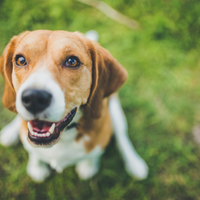