Update (March 12): National Cancer Institute Director Ned Sharpless will serve as the acting commissioner of the US Food and Drug Administration when Gottlieb steps down next month, the Trump administration announced today. 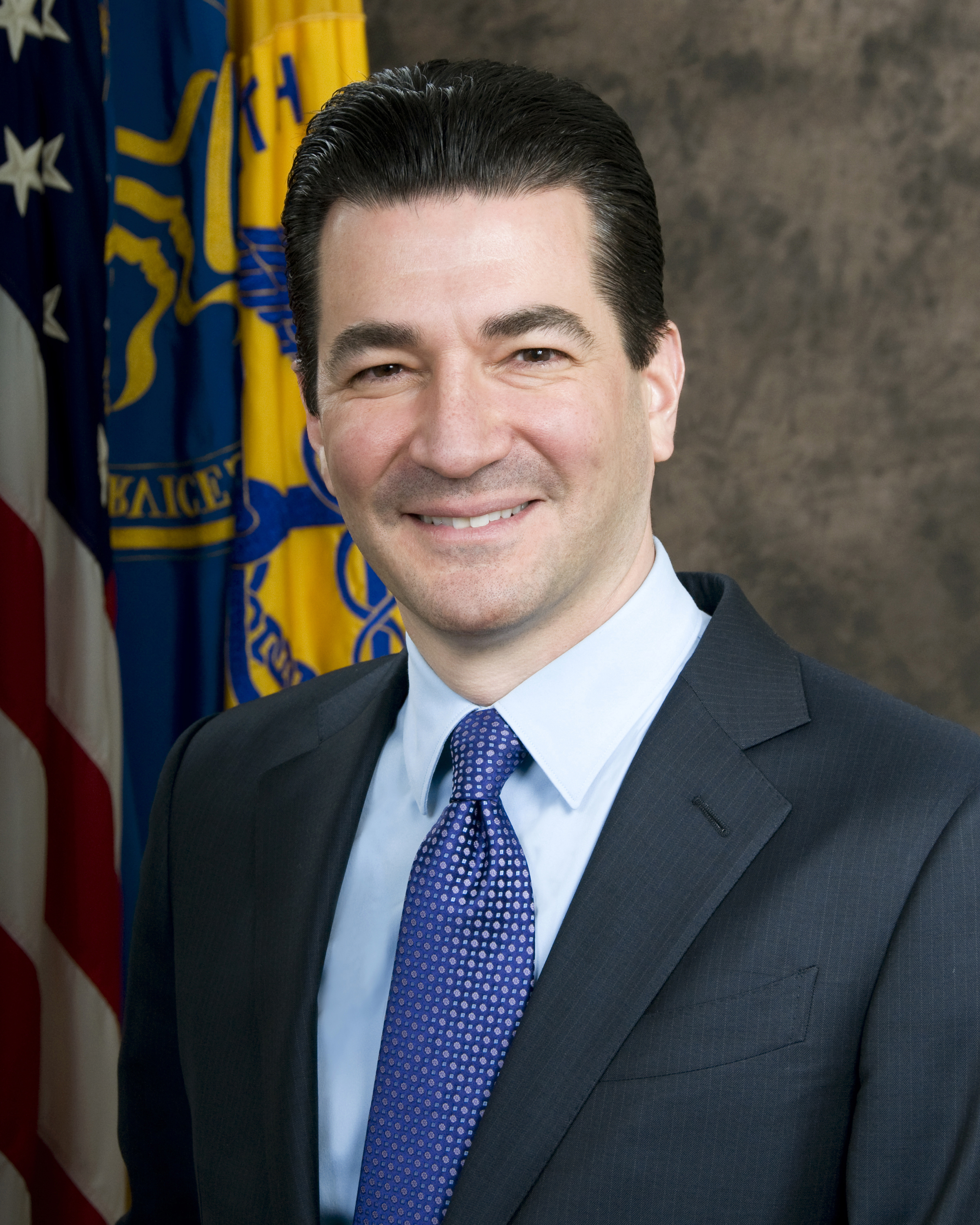 Effective in about a month, Scott Gottlieb will leave his position as commissioner of the US Food and Drug Administration, The Washington Post reports. His nomination by President Donald Trump in March 2017 was met with concerns over his industry ties, but he soon won over most of his critics as he took on issues such as prescription drug pricing and opioid addiction.

“The public health of our country is better off for the work Scott and the entire FDA team have done over the last two years,” Health and Human Services Secretary Alex Azar says in a statement, according to the Post.

Gottlieb’s leaving the agency was his own decision—he wants to spend more time with his wife and three daughters at their home in Westport, Connecticut—not the doing of Trump or his administration, the Post reports. Two White House officials tell the newspaper that Gottlieb is so well respected that he may be invited back for a different position.