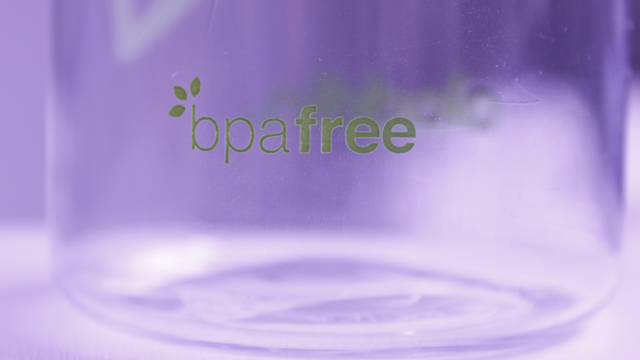 WIKIMEDIA, HTEINK.MINBisphenol A, as it is used now in consumer products, is safe, the US Food and Drug Administration (FDA) announced last week (February 23) in a statement. The conclusion is based on a pre-peer review draft report describing experiments showing “minimal effects” on rats exposed to different doses of the compound, commonly called BPA. But the announcement has drawn criticism.

“It was disappointing to me to read that [statement],” Gail Prins, a researcher at the University of Illinois at Chicago, tells Newsweek. “I’m not saying what they did was bad work. [The results] are valid, but they are not complete.”

The study, conducted by the FDA’s National Center for Toxicological Research (NCTR), is one part of CLARITY-BPA, the Consortium Linking Academic and Regulatory Insights on BPA Toxicity. The other component includes ongoing studies at academic institutions using offspring of rats derived from the core study. Together,...

“It is premature to draw conclusions based on the release of one component of a two-part report,” Laura Vandenberg, a spokesperson for the Endocrine Society, says in a statement. The NCTR draft report “included the results of one government study with a partial data set and has yet to undergo peer review,” she notes.

In the FDA’s study, NCTR researchers investigated how BPA affected rats’ growth, weight, and tumor development, but it did not explore how the compound affects brain development.

“The endpoints studied here do not encompass the full effects of endocrine-disrupting chemicals, especially because the whole point of this study was to compare the NCTR’s endpoints with more sensitive effects evaluated by endocrinologists,” Vandenberg says in the statement. “Furthermore, the NCTR’s data does not provide assurance of BPA’s safety. They found certain BPA doses are linked to a higher rate of mammary gland tumors, which is concerning.”

In the FDA statement, Stephen Ostroff, deputy commissioner for foods and veterinary medicine, says that the significance of the increase incidence of tumors would be evaluated through the peer review process.

But as NPR notes, the point might be moot. Plastic- and can-makers have already moved away from using BPA in their products.