After He Jiankui announced last year that he had gene-edited two babies using CRISPR, the scientific community roundly condemned him for his experiments. But fertility clinics had a different reaction: they saw an opportunity to expand their services, and asked He for help.

Stanford University’s William Hurlbut, who has advised He on the ethics of gene-editing, released an email on Tuesday (May 28) that was sent in December 2018 by a fertility clinic in Dubai to He asking for assistance in gene-editing babies, according to STAT.

Hurlbut tells STAT that there were emails from other clinics to He with similar requests for help, suggesting there are several facilities interested in offering gene-editing services. “It reveals what eagerness there is out there to use this technology,” Hurlbut tells the Associated Press, stressing the need “for some sort of enforceable governance.”

Jennifer Doudna of the University of California, Berkeley, who is a co-inventor of the CRISPR gene-editing tool, tells the AP she also heard of others who wanted to gene-edit embryos. “The technology is frankly just not ready for clinical use in human embryos,” she says.

He gene-edited a third embryo, which was implanted and may be in the seventh month of gestation currently, according to the AP.

The World Health Organization has formed an advisory committee to develop global standards for governance and oversight of human genome editing. In addition, the US National Academy of Medicine, the US National Academy of Sciences, and the Royal Society of the UK, along with other academic institutions have started putting together an international commission to address genome editing. 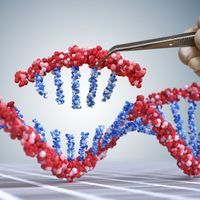 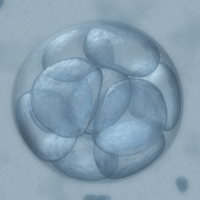 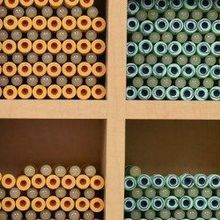 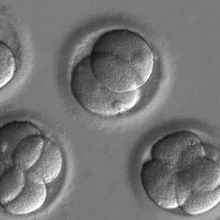