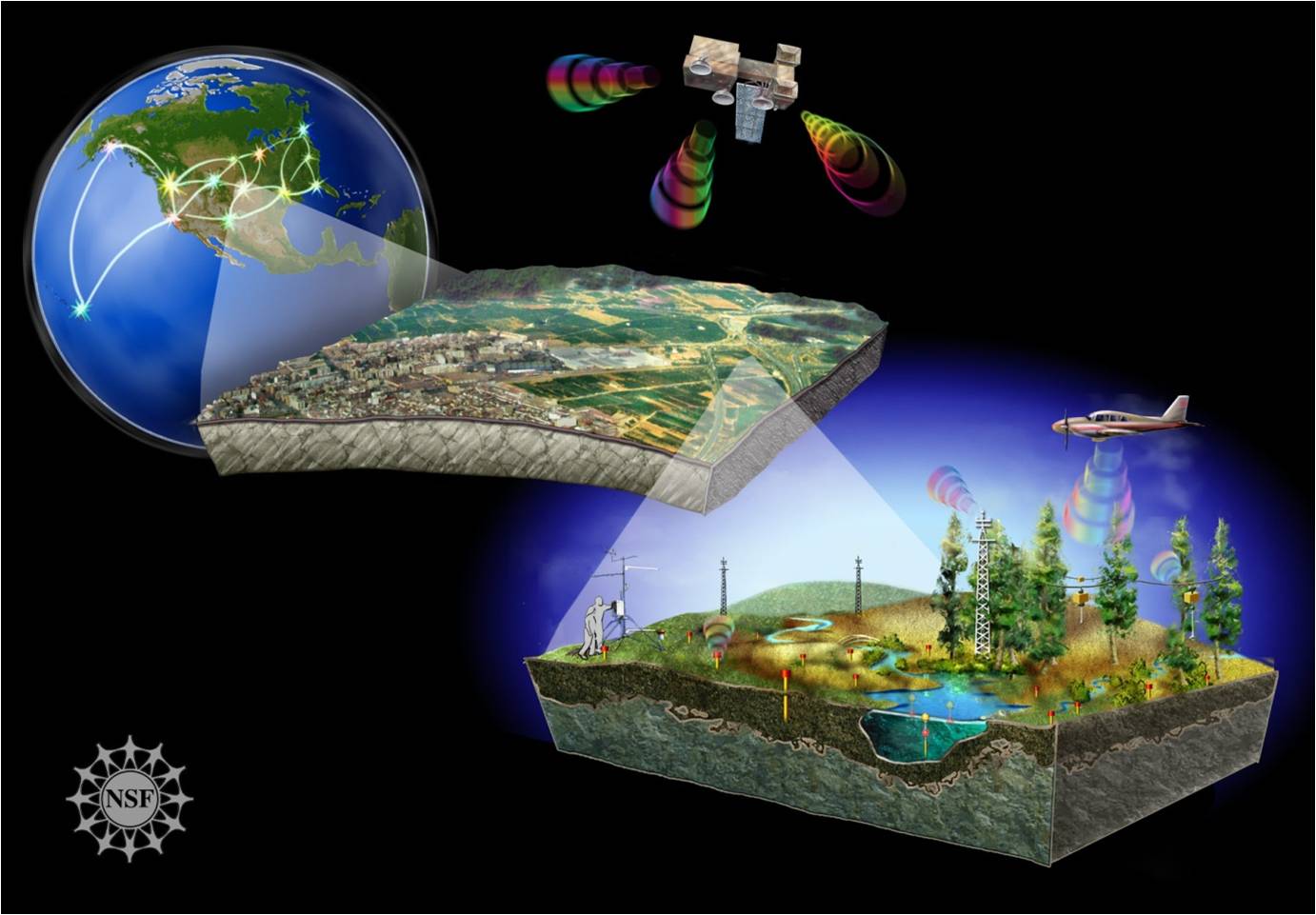 Update (January 18): Science Insider reports that Battelle has reinstated its scientific advisory panel after criticism of its disbandment.

Sharon Collinge has resigned midway through what was to be her two-year term as the chief scientist and principal investigator at the National Ecological Observatory Network, Science Insider reports. NEON is an initiative by the National Science Foundation that aims to collect ecological data at 81 sites across the United States beginning this year; according to Science Insider, it has a construction budget of $469 million.

“I have not been granted the authority to be successful,” Collinge wrote in her resignation letter on January 8. She will return to the University of Colorado, Boulder, where she is a professor of environmental studies. Soil scientist Eugene Kelly of Colorado State University will...

The resignation stems from the firing of two employees of the contractor for the design, construction, and operation of the project, Battelle Memorial Institute. Patrick Jarvis, Battelle’s senior vice president of marketing and communications, tells Science Insider that the move was made as the company prepares to finish construction and begin operations: “Since we are shifting our focus, we decided to streamline our management structure to use our funds most efficiently.” Collinge writes in her letter that the action impinged on the powers she was promised when she agreed to take the job as head of NEON.

Following Collinge’s resignation, Battelle quickly dissolved NEON’s advisory panel of outside scientists, likely in order to forestall more resignations in support of Collinge. The committee’s co-chair, Travis Huxman of the University of California, Irvine, tells Science Insider that the move was “a complete surprise,” although the company cast it as a natural step as NEON prepares to begin operations.