The company EncrypGen will launch a marketplace enabling individuals to sell access to their genomic and other health data tomorrow (November 6), according to a statement emailed to The Scientist. Of a spate of new companies aiming to use blockchain-based technology to give individuals control over which researchers can use their data, EncrypGen appears to be the first to facilitate sharing of genomic information.

“Until now, to buy data that is useful in research and development of new drug therapies and precision medical treatments meant paying whatever prices the big DNA testing companies demand, and without any compensation for people whose data is being sold,” says EncrypGen CEO David Koepsell in the statement, adding that the company’s platform “ensures control and payment for data owners, and creates a new resource for researchers and pharma.”

In an email to The Scientist, George Church, a geneticist at Harvard University and MIT and a cofounder of Nebula Genomics, an EncrypGen competitor, writes that the launch is not the first of a genomic data marketplace—that title belongs to Genos, a company Church founded in 2016 (which does not use blockchain).

In addition to marketing their genomic sequencing data through EncrypGen’s platform, users are encouraged to fill out a questionnaire with health, behavioral, and other information, the company notes in its statement. Researchers will be able to pay to access a database of information for those users who’ve opted to participate in their project. “This means more data for better science, and direct compensation for the data owners: you,” Koepsell says in the statement.

Editor's note (November 5): This article has been updated to remove information that is not yet public about one of the companies mentioned. 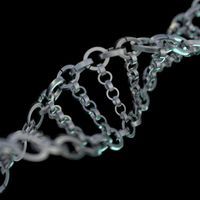 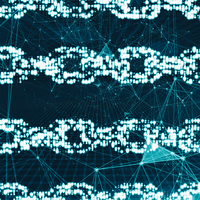 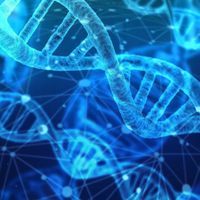