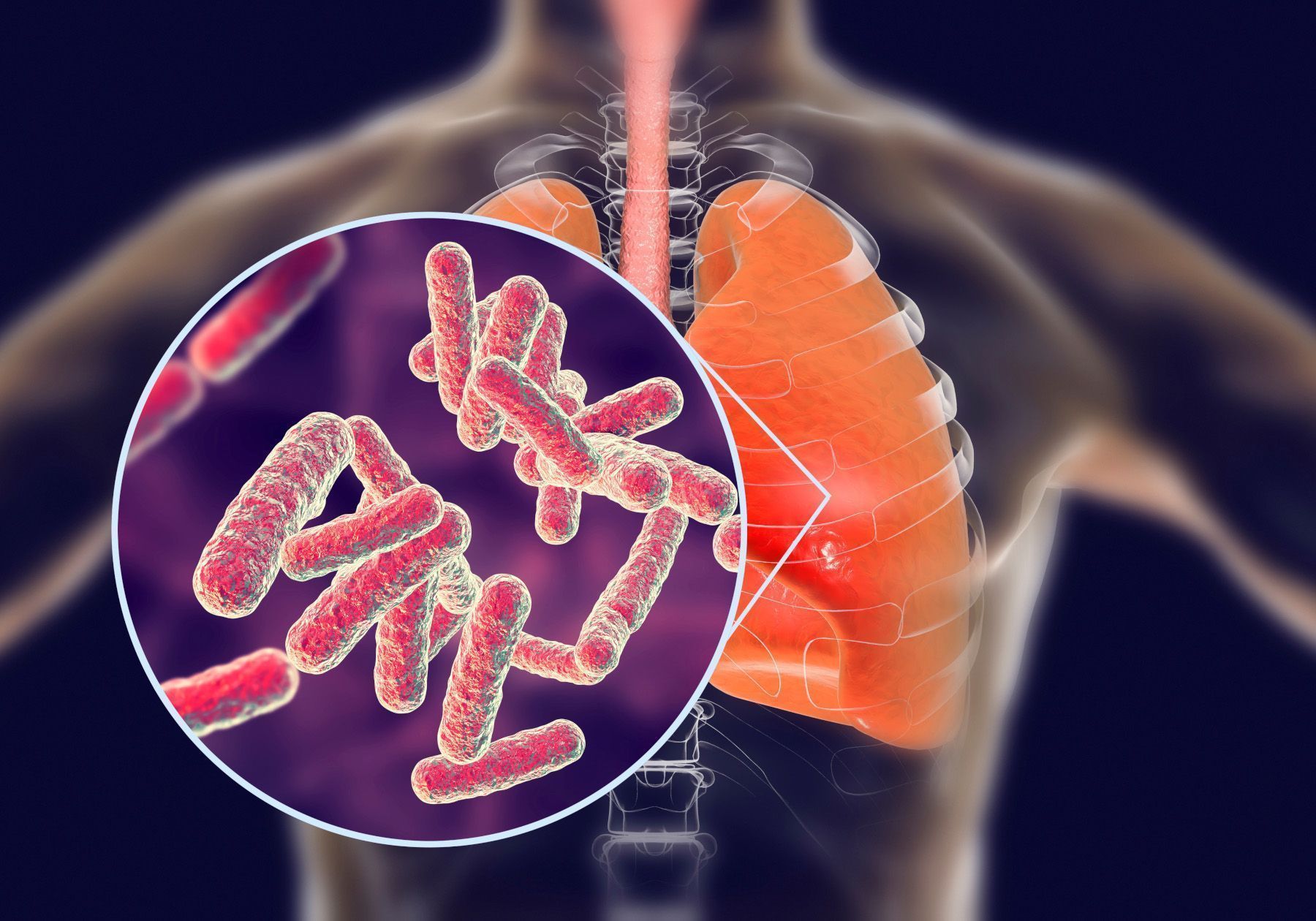 A treatment regimen for extensively drug-resistant tuberculosis could help stem the growing problem of hard-to-treat TB infections in developing countries, according to the Associated Press. Approved by the US Food and Drug Administration yesterday (August 14), the therapy includes two existing drugs, Johnson & Johnson’s bedaquiline and linezolid, and a new antibiotic called pretomanid—only the third new TB drug in nearly half a century to reach the market.

In clinical trials for extensively drug-resistant (XDR) TB, nearly 90 percent of patients receiving the medication recovered after six months of treatment—almost three times the success rate of current treatment options, which involve taking antibiotic cocktails for up to two years.

Pretomanid was developed by the nonprofit TB Alliance. “One definite advantage of a not-for-profit is you don’t have to look at things like returning your profits into shareholders,” Mel Spigelman, president and chief executive of TB Alliance,...

TB Alliance has licensed the therapy to Pennsylvania-based pharma company Mylan NV to manufacture and sell pretomanid. “We will focus on the United States and in countries where there is a high burden of extensively drug-resistant TB, the majority of which are low and middle-income markets,” a Mylan spokeswoman tells Reuters. TB Alliance has also filed for approval of pretomanid as part of a combo regimen for TB with European regulatory authorities.