For the first time, the US Food and Drug Administration has approved a drug based on RNA interference. Patisiran (Onpattro) contains RNA strands that disrupt the production of a protein that clumps up and causes nerve damage in patients with a rare genetic disorder called hereditary transthyretin amyloidosis.

“After 16 years, tireless perseverance through near-death moments, billions of dollars in investment, we’ve finally succeeded in advancing RNAi therapeutics as a whole new class of innovative medicines,” Alnylam CEO John Maraganore says in an email to Xconomy. “What matters most? The difference we can now make in the lives of patients with hATTR amyloidosis.”

Hereditary transthyretin amyloidosis affects about 50,000 people worldwide. The disease is caused by mutations in the gene that codes for the protein transthyretin; the abnormal protein forms deposits in the nervous system. By infusing lipid nanoparticles filled with short interfering RNAs into the liver, transcripts for the aberrant protein are blocked from translation.

“This approval is part of a broader wave of advances that allow us to treat disease by actually targeting the root cause, enabling us to arrest or reverse a condition, rather than only being able to slow its progression or treat its symptoms,” FDA Commissioner Scott Gottlieb says in a press release. 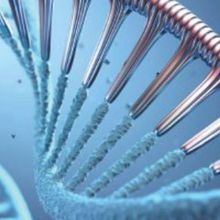 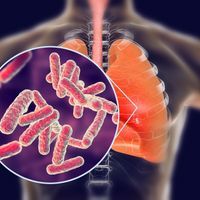