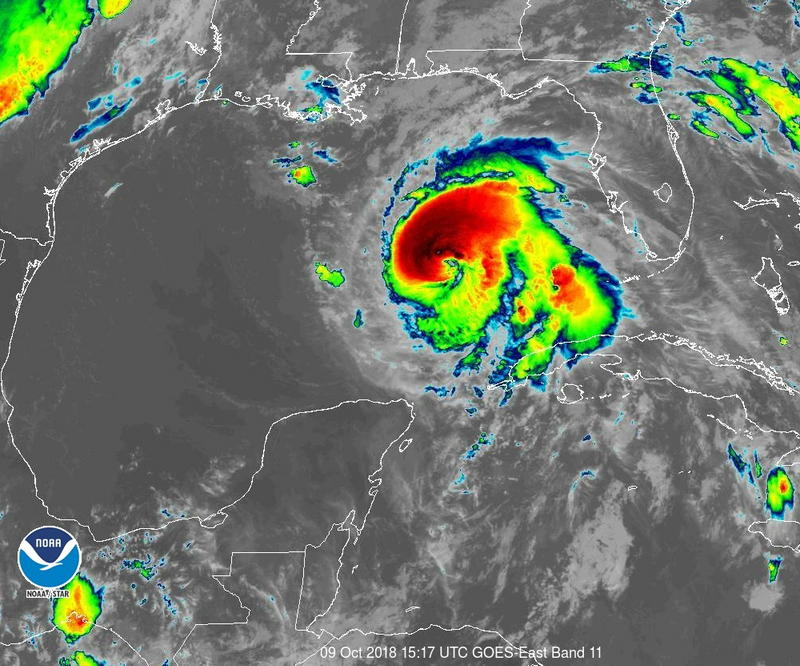 Hurricane Michael in the Gulf of Mexico
national weather service

As Hurricane Michael spins in the Gulf of Mexico, colleges in its projected path are closing campuses. Florida State University, Florida A&M University, and two of the University of Florida’s North Florida Research and Education Centers are closed beginning today (October 9).

Forecasters say the Category 2 storm should make landfall in the Florida panhandle tomorrow. According to the National Weather Service, hurricane hunters in planes report that the storm is growing stronger as it moves northward.

See “Marine Labs in the Southeast Prepare for Hurricane Florence”

Michael is likely to cause flooding and a storm surge along the coast. The hurricane might also alter populations of toxic algae that have caused a months-long outbreak of red tide along Florida’s Gulf coast, killing countless marine animals.

“Hurricanes have been known to disperse blooms to the point where it doesn’t come back,” Richard Pierce, a senior scientist at MOTE Marine Laboratory & Aquarium in Sarasota, tells WINK. “They’ve also been known to mix things up and maybe get more nutrients available, so after a hurricane more red tide is there.”

Some parts of Florida have issued mandatory evacuations for residents. 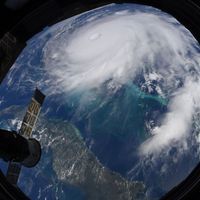 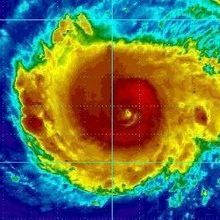 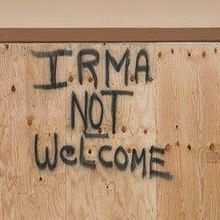