Margaret Heckler, a moderate Republican from Massachusetts who acted as secretary of the Department of Health and Human Services for nearly three years under President Ronald Reagan, died on Monday (August 6). She was 87.

Born Margaret Mary O’Shaughnessy in Queens in 1931, Heckler became one of only 11 women in the US House of Representatives when she was elected in 1967 to represent a district in Massachusetts. Throughout her career, she was a vocal supporter of women’s rights, and in 1977, cofounded the bipartisan Congressional Caucus for Women’s Issues. 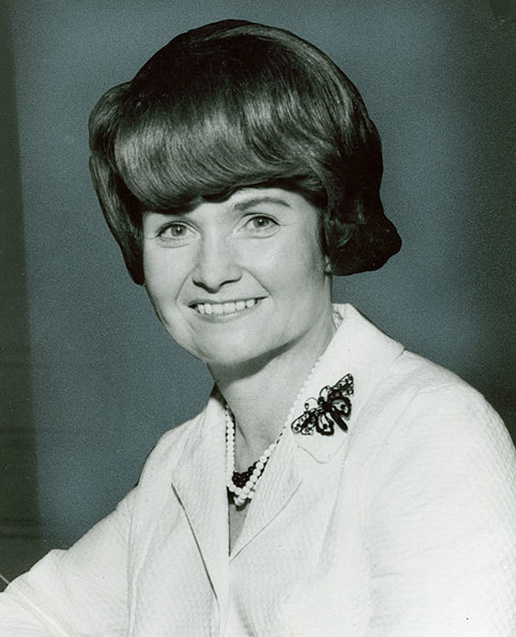 In her confirmation hearings for the position of Health and Human Services Secretary in early 1983, Heckler said, “I want to be a catalyst for caring in America,” The Washington Post reports. Over the next two years, Heckler pushed to increase funding for research into AIDS, calling treatment of the disease...

In 1985, she was pressed to resign by then–White House Chief of Staff, Donald Regan, and other conservatives who accused her of bad management and indecisive leadership. She was instead offered the position of US ambassador to Ireland, which she reluctantly accepted, and held until 1989.

On returning to the US, Heckler took up positions on several advisory boards, including the National Alliance for Hispanic Health. Speaking in an interview in 2011, Heckler acknowledged having no qualifications to prepare her to lead HHS, The New York Times reports. “I had never been in charge of bureaucracy,” she said. “I had never known anything about medicine.”

Heckler is survived by three children and four grandchildren.