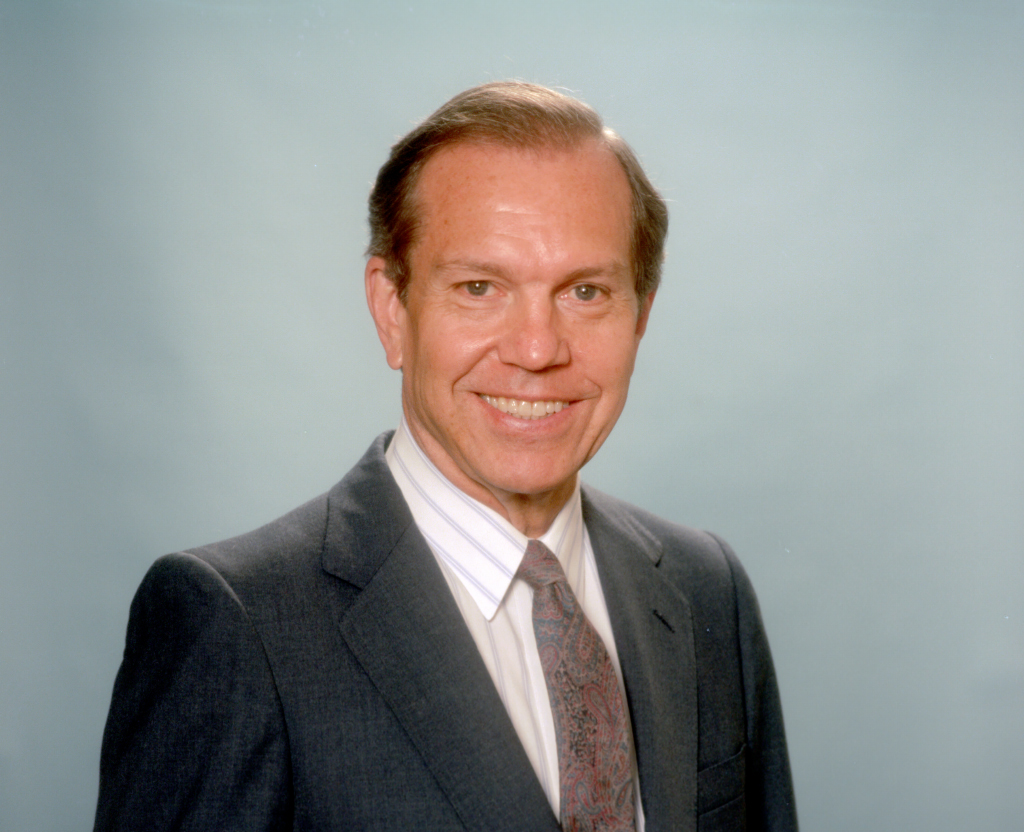 Former Duke University researcher and administrator James Wyngaarden, who directed the National Institutes of Health from 1982 to 1989, died last week (June 14) at age 94.

“Jim Wyngaarden was a giant among the greatest generation of leaders of American medicine of the 20th Century,” Ralph Snyderman, chancellor emeritus of health affairs at Duke University, says in a statement. “Jim was a creator and model of the physician-scientist, and he had an extraordinary ability to recruit the best people to Duke.”

As chair of the Department of Medicine from the late ’60s until he left to run the NIH in 1982, Wyngaarden recruited, trained, or mentored some three dozen doctors who went on to become medical department chairs, deans, or health system executives themselves, according to the release. After his stint as NIH director, he returned to Duke as associate vice chancellor for health affairs.

Wyngaarden was a world-renowned expert in purine synthesis as well as in the genetics of gout, a complex form of arthritis. Wyngaarden and colleagues discovered that hyperuricemia (too much uric acid in the blood) is a precursor of gout, and that revelation led to the development of a treatment for the condition.

In a letter mourning Wyngaarden’s passing, current NIH Director Francis Collins spoke of his “masterful leadership” during his seven-year run at the agency. “While at the helm of NIH, Dr. Wyngaarden steered the nation’s biomedical research agency through uncharted seas with extraordinary skill,” Collins writes, noting Wyngaarden’s roles in the country’s early research into HIV/AIDS and in the international Human Genome Project. “I am grateful for Dr. Wyngaarden’s selfless dedication to NIH’s mission of turning scientific discovery into health. Whether researcher, health care provider, or patient, we are all benefiting from his wisdom to this day, and will remain forever in his debt.”