Rather than relying on samples that need to be shipped in glass vials and on ice, researchers have developed a new method that allows mouse sperm to be sent easily at room temperature using standard mail delivery.

ABOVE: By freeze-drying mouse sperm on weighing paper and sandwiching the paper between protective plastic sheets, researchers were able to successfully mail the samples between labs in Japan.
DAIYU ITO, UNIVERSITY OF YAMANASHI

With mouse models undergirding so much scientific research, scientists have a vested interest in developing techniques to safely store and transport sperm samples between labs. Currently, most methods rely on shipping sperm in glass vials packed on dry ice, but glass is both heavy—raising the cost of shipping—and prone to breakage. In addition, any delays in shipping can result in thawed and unusable samples. In search of a better option, a team of scientists in Japan recently sent mouse sperm that was freeze-dried onto simple weighing paper and stored between two plastic sheets by postcard roughly 200 kilometers, from Kyoto to Yamanashi, where the rehydrated sperm fertilized eggs and produced healthy baby mice. 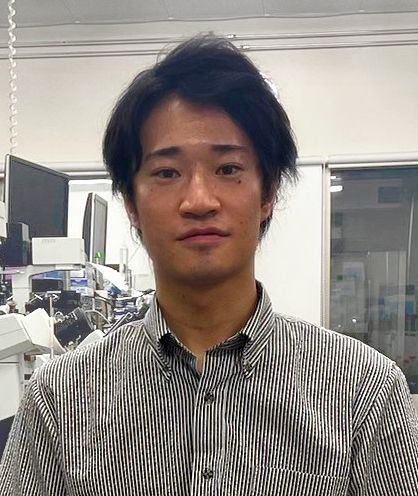 Their new method, detailed in a study published today (August 5) in iScience, builds on the team’s previous work, which involved sending dehydrated mouse sperm stored in glass ampoules to the International Space Station to study how radiation affects mammalian cells. Drying the samples, the authors say, does away with the need for cold storage, and they’ve since refined the method further so that they can store sperm from thousands of different mouse strains in a single three-ring binder.

The Scientist spoke to Daiyu Ito, a reproductive biologist at the University of Yamanashi in Japan and the lead author on the study, via email about the challenges the team faced in developing the technique, and about what it will take to further refine the method for international shipping.

The Scientist: How has sperm traditionally been sent between labs, and what made you want to try something different?

Daiyu Ito: Until now, sending mouse sperm to other researchers has required a freezing environment such as liquid nitrogen or dry ice. . . . Not only is the constant supply of liquid nitrogen expensive, but if there is a road disruption or power outage due to an earthquake, all the sperm will melt and become unavailable.

The freeze-drying technique of mouse sperm that we first reported is the only method that can be preserved at room temperature for one year using glass ampoules. However, although they were small, they were bulky and often broke and [were] invalid to make offspring, thus that was not ideal for longer storage. Therefore, we wanted to develop a new preservation method.

TS: What were the challenges with drying sperm that you had to overcome?

DI: We went through various trials and errors and finally succeeded. We did not write much [about this] in the paper, but all the methods that we thought would be the best . . . failed. Unexpectedly, the best results were obtained when the weighing paper was used accidentally. Plastic sheets had other problems, such as toxicity when sealing, and we had a hard time finding the right material.

TS: What differences did you notice between the freeze-dried sperm [stored on the weighing paper] and control sperm, [which was freeze-dried but stored in glass]?

DI: The sperm morphology, DNA integrity, and developmental potential after sheet preservation are comparable to those of conventional glass ampoules. Unfortunately, with current technology, the sperm becomes immobile after freeze-drying treatment, and micromanipulation is required to obtain the embryos, which is common to both conventional and new methods. The pups derived from sheet preserved sperm are healthy and reproductive.

TS: You were able to generate viable offspring after keeping the sperm at room temperature for three days, but not five. Do you see this as an obstacle to international use, and do you think you will be able to overcome it?

DI: Yes, that’s right. The current success rate is not enough to [send samples internationally]. We have to improve this method, e.g. preservation temperature, period, and birth rate. Then, we believe that our method will spread worldwide.

Previously, . . . our team successfully produced a healthy offspring from sperm that had been left in a desk drawer (at room temperature) for over a year. From that study, we learned many things; for example, vacuum conditions are very important. We believe that our new sheet storage method can be improved and will be possible to preserve [samples] longer at room temperature. 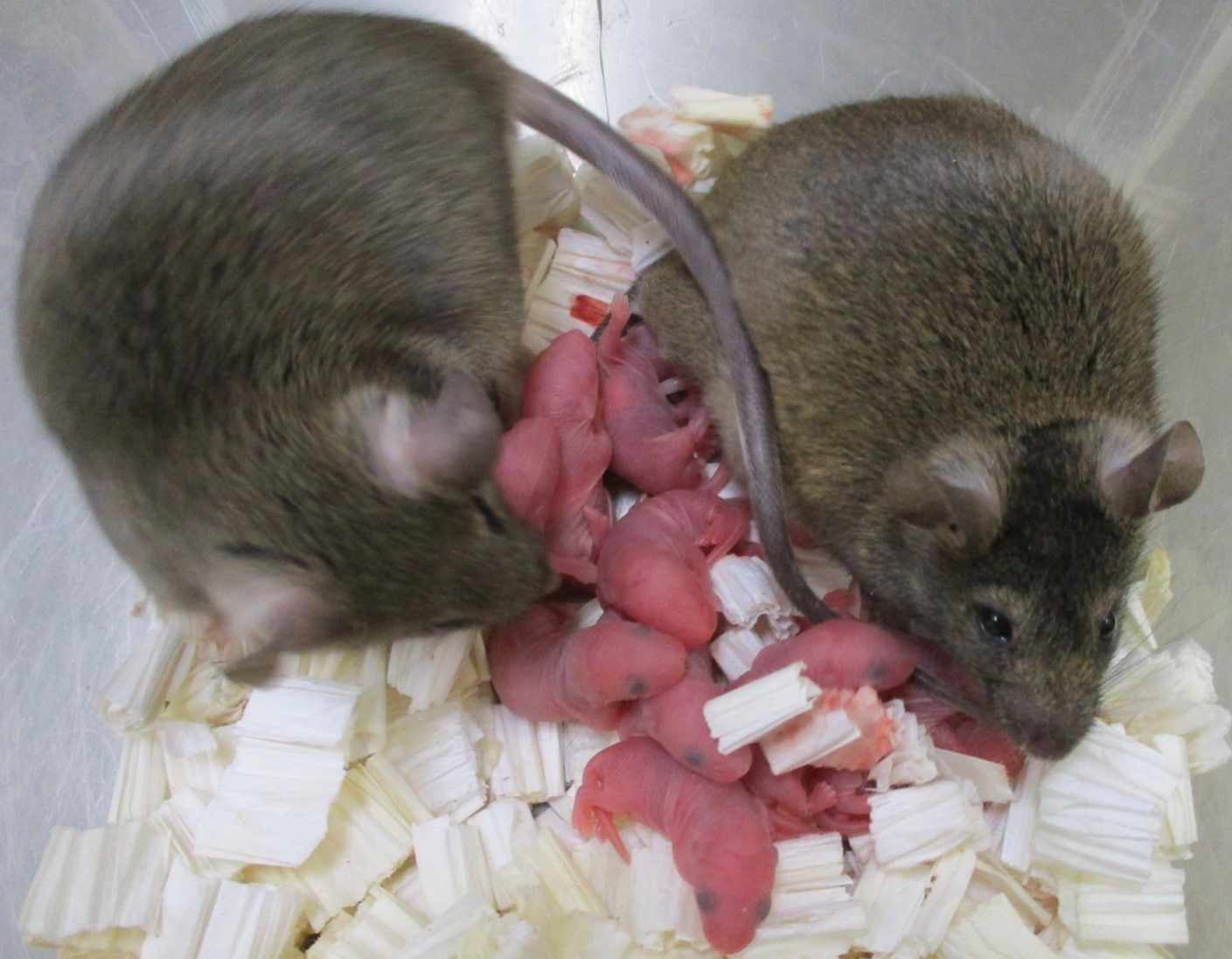 TS: You mailed the sperm on postcards without any protection. Are there hygiene concerns for mail workers or sample contamination concerns?

DI: There is no need to worry, because sperm was placed between [plastic] sheets. The sheets protect [against] any contamination, even if mail workers touched them with [un]clean hands.

TS: Are there any other important takeaways from this study?

DI: It is now recognized that genetic resources are an asset to humanity’s future. Even though many genetic traits are not needed for survival, depending on the environmental context, it is necessary to preserve them as much as possible so that species can survive if unknown diseases are spread or environmental changes . . . occur. The plastic sheet preservation method in this study will be the most suitable method for the safe preservation of a large amount of valuable genetic resources because of the resistance to breakage and less space required for storage.

However, this simplicity may increase the illegal transportation of genetic resources. Thus, it is essential to not only improve the success rate of offspring and extend the preservation period at [room temperature], but also to prepare international laws to prevent their use for purposes other than legitimate purposes, even if this technology was misused.

TS: What regulations or practices can be developed to minimize that risk?

DI: Unfortunately, it may be impossible to protect [against] illegal transportation of livestock sperm. However, we can protect intellectual property, therefore, it will be necessary to register all strains before spreading our method.

Editor's note: This interview was edited for clarity and brevity.