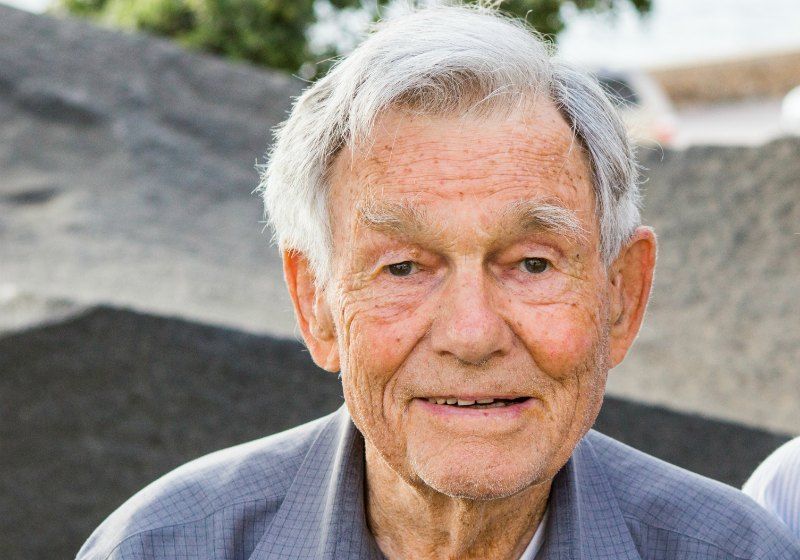 Dan Lindsley, a Drosophila geneticist and longtime professor at the University of California, San Diego, died last Friday (June 22). He was 93.

“Dan Lindsley was one of the preeminent geneticists of the 20th century,” says William McGinnis, dean of biological sciences at UCSD, in an email to The Scientist. “Dan was one of the few geneticists that stuck with Drosophila during the 1950s-70s when it was an unpopular ‘model organism.’ During this time, Dan helped to create a variety of chromosomal ‘tools’ that have since allowed Drosophila researchers to revolutionize the understanding of many biological systems common to all animals including humans.”

Lindsley was in the military during World War II, and when he later went to college he initially set out to become a doctor. Transferring from the University of Arkansas to the University of Missouri, Lindsley didn’t have enough credits...

For more than a decade, Lindsley studied Drosophila genetics at Oak Ridge National Laboratory, initially interested in genetic duplications. In 1958, he and other leaders in the field gathered in Madison, Wisconsin, to share their work. “What started out as an informal get-together of a handful of individuals to talk about flies has developed into an internationally attended yearly meeting that draws up to 1500 participants,” Lindsley wrote in a 1999 article in Genetics, referring to the Drosophila Research Conference. He later cofounded the North America Drosophila Board to help organize and finance fruitfly meetings.

Lindsley joined the faculty of UCSD in 1967. A year later, he and coauthor Ed Grell published Genetic Variations of Drosophila Melanogaster, better known as the Red Book, a popular guide for fruit fly geneticists. 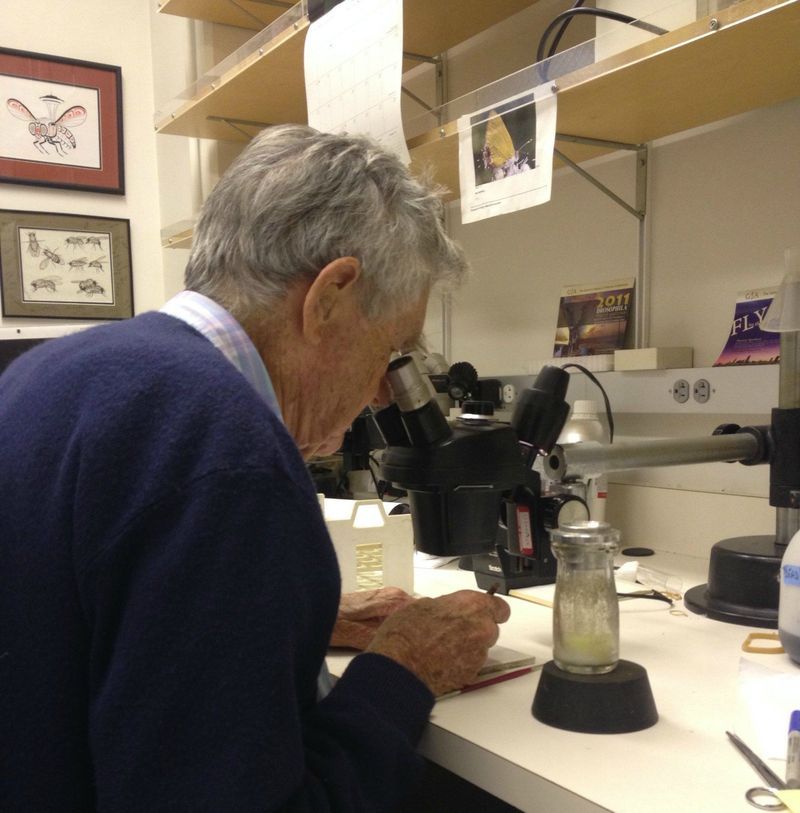 “One of Dan’s signal accomplishments, along with Larry Sandler, was a systematic study of the importance of gene dosage in Drosophila,” says McGinnis, “discovering that most chromosomal regions of modest size, including tens to hundreds of genes, could be present in either one or three copies with no ill effect on the development and function of fruit flies.”

Lindsley became a member of the National Academy of Sciences in 1974, and retired from UCSD in 1991. However, he continued to do science. In 2016, Lindsley published a paper on mosaicism in Drosophila sperm, having recruited retired geneticists Robert Hardy and Pedro Ripoll to collaborate, along with his son Dart, who served as tech support and editor.

In an email, Dart tells The Scientist that his father opened up his home to colleagues. “For nearly 40 years Dan and his wife Jean turned their home into a halfway house for graduate students, postdocs, and visiting faculty. Over the years scores of scientists, often with their families, stayed at the Lindsley house on the cliffs above Black’s Beach until they were able to get settled.”

Lindsley was an avid collector of butterflies and moths, and donated more than 100,000 specimens to a collection at the University of Florida.

Correction (June 28): Lindsley published his last paper in 2016. The 2015 link in the original version of the article was an online proof. The link now goes to the final paper. The Scientist regrets the error.