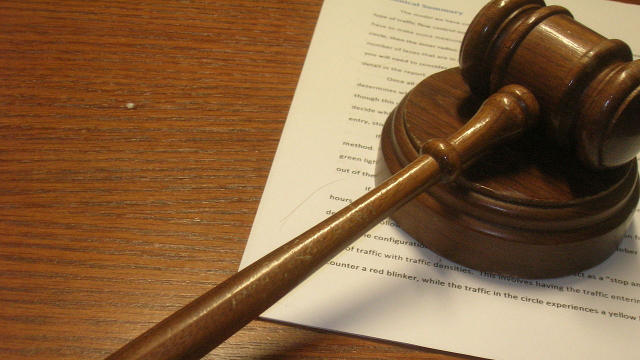 WIKIMEDIA, BRIAN TURNERIn the latest twist in the legal battle between former Wayne State University researcher Fazlul Sarkar and PubPeer, an online post-publication peer review forum, the Michigan Court of Appeals has denied a motion to enter into the record the full report from a Wayne State investigation of allegations of misconduct made against Sarkar.

ACLU lawyers representing PubPeer were previously successful in submitting part of the Wayne State investigation results, first published in The Scientist. But the appeal court’s decision will block the full investigation, which found Sarkar guilty of misconduct, from being entered into the case. “This is as it should be, that the appeal is decided on the issues that were properly before the trial court only,” Nick Roumel, the attorney representing Sarkar, said in an email to The Scientist.

The Court heard arguments from both sides of the case—which revolves around Sarkar’s...

The Scientist reached out to Alex Abdo, the lead ACLU attorney representing PubPeer, and we’ll update this story with comments from him and further thoughts from Roumel as soon as possible.