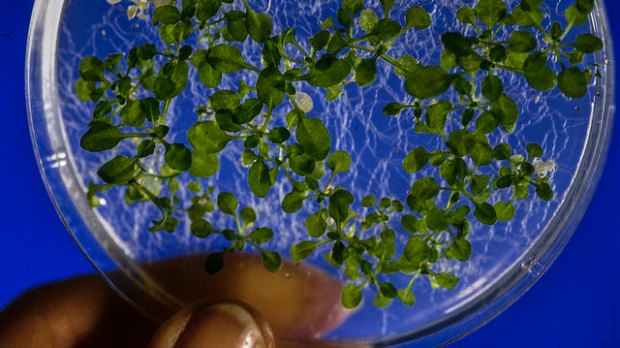 According to the erratum notice on a 2006 paper on plant antiviral defenses, the corrections stem from “mistakes” in preparing the figures: “The original lab book data provided to the editors of Science showed that these errors did not alter the data in any material way that could be construed to benefit the results and their conclusions. Olivier Voinnet takes the full responsibility for the mistakes.”

EMBO conducted its own investigation into Voinnet’s publications, finding additional instances of data manipulation beyond those already discussed in the public domain. EMBO director Maria Leptin wrote in a memo to members (via Schneider): “The committee concluded that the manipulation of data in the publications authored by Voinnet was unacceptable for the proper reporting of research and devalued both science in general and the Gold Medal in particular.”

According to Leptin, Voinnet agreed to return the medal. 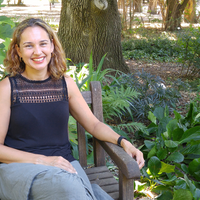 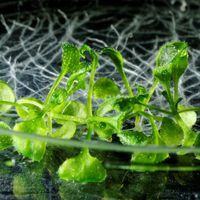