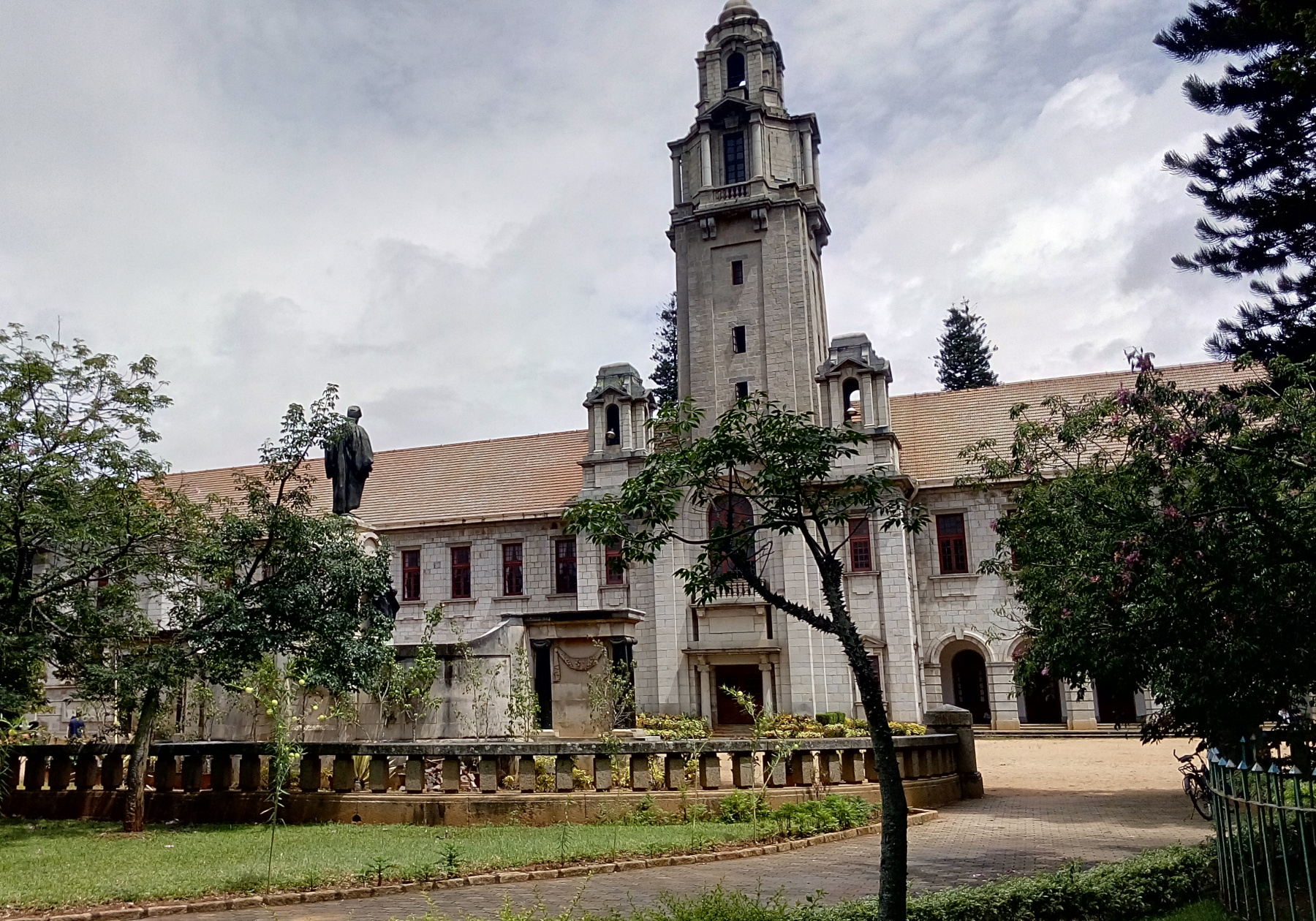 One researcher was killed and three were injured Wednesday (December 5) after a gas cylinder exploded at the Laboratory for Hypersonic and Shock Wave Research of the Indian Institute of Science in Bengaluru, India, Science reports. The cause of the explosion in unclear. However, two professors have been arrested for negligence, according to The News Minute, a Benguluru-based publication.

The researcher killed was 32-year-old Manoj Kumar, an employee of the start-up Super-Wave Technology. He was flung 20 feet and died instantly, MR Chandrashekhar, security chief of the Indian Institute of Science (IISc), tells New Delhi Television (NDTV). The three injured researchers, fellow start-up employees, were taken to the hospital with burns and fractures and are reported to need surgery and intensive care.

“It is the first time that something like this has happened in IISc,”...

The lab uses liquid nitrogen, oxygen, hydrogen, and helium to generate shock waves, which travel faster than sound and have applications in oil extraction, drug delivery, artificial insemination of livestock, and more, Science notes. A forensic team is working to determine the cause of the explosion, which is suspected to have been caused either by a pressure change or a gas leak, The Hindu reports.

The police say there was evidence for a breach in a lab security protocol, The News Minute reports. According to the Indian publication, Chanrdashekhar filed a report against two institute professors, who are also managers of Super-Wave Technology, G. Jagadeesh and K.P.J. Reddy, on Thursday, and they have been arrested for negligence.

IISc Director Anurag Kumar tells Science that the institute is cooperating with a police investigation and plans to compensate the injured and the family of the deceased researcher.