Cell therapies to treat cardiac damage have been moving through clinical trials, with mixed results. Often, stem cells are taken from a patient’s bone marrow and infused into the heart. These transplants don’t typically stick around for long and there’s no guarantee patients will see any benefit. Researchers would like to make a “universal” or off-the-shelf intervention developed from donor stem cells that would be ready to go when a patient needs it, engraft in the heart tissue to help it regenerate, and avoid rejection by the immune system.

Lauren Randolph, a bioengineering graduate student at Penn State University, and her team are genetically engineering embryonic stem cells as well as human induced pluripotent stem cells so that they differentiate into cardiac cells but don’t inspire such an onslaught from the immune system when they are transplanted into a person’s damaged heart. She says her hope is that these cells would replace cells lost during a heart attack or heart failure and allow the heart to regenerate.

At the joint meeting of the American Society for Cell Biology (ASCB) and the European Molecular Biology Organization (EMBO) on Wednesday (December 11), Randolph presented preliminary results from in vitro studies of genetically engineered stem cells that evade detection by immune cells.

The Scientist spoke with Randolph about her work.

TS: What led to the work you’re presenting? 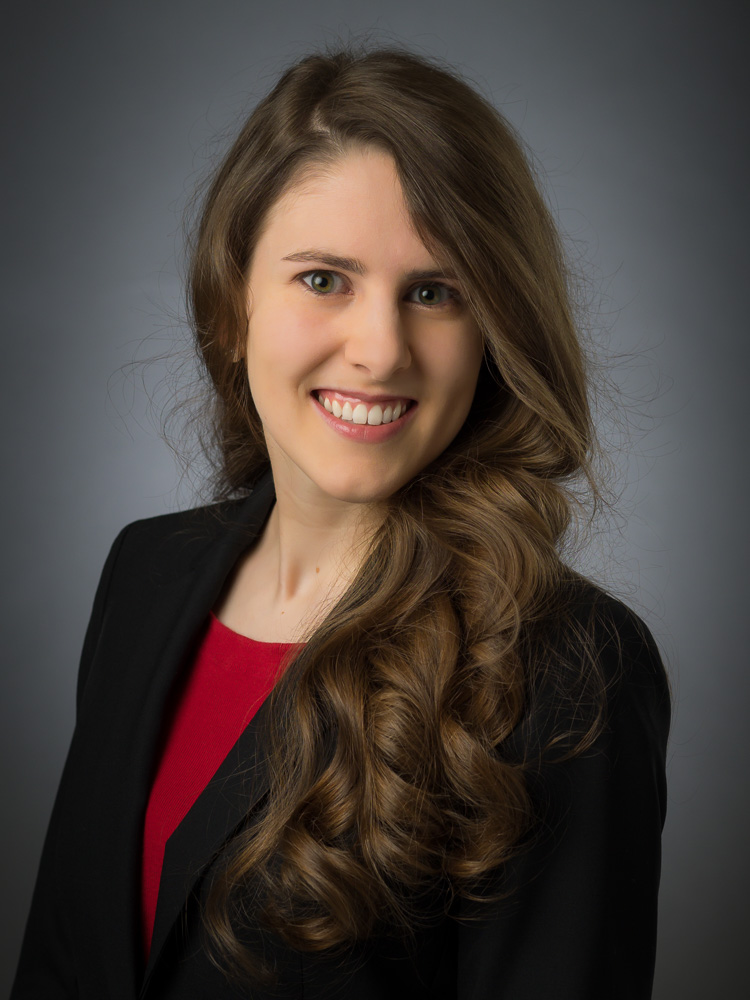 LR: One of the major issues with heart failure and cardiovascular disease is the heart doesn’t really have any regenerative capacity and unless you’re able to provide tissue that’s not going to be rejected by the immune system, you’re really limited in what you can achieve. We wanted to come up with a solution that would allow us to perform this type of regenerative therapy [in cardiac tissue] but would solve the problem of immune rejection.

TS: And how are you doing it?

LR: We’re using CRISPR-Cas9 to genetically remove [from the stem cells] a gene called Beta-2-Microglobulin—it’s B2M for short.  And basically, what that does is it removes all of the class one major histocompatibility molecules. These are molecules that modulate whether or not the immune system recognizes a cell as being part of itself. . . . [Removing them] prevents T-cell rejection.

However . . . then the natural killer cells start attacking because it doesn’t detect any sort of molecule that says, ‘Hey, it’s me. Everything’s OK.’ Because there’s this missing self-response to the natural killer cells, we then designed and introduced a synthetic protein construct that allows the expression of just HLA E or G (Editor’s note: these are antigens usually expressed on the major histocompatibility complex), which don’t affect the T cells but do have known inhibitory effects on the natural killer cells. In this way, we’re able to prevent both T-cell–mediated rejection and natural-killer-cell–mediated rejection [of the stem cells].

TS: What have you seen so far?

LR: So far, we are able to show that by removing B2M and then re-establishing HLA E expressions in vitro we were able to prevent T-cell–and natural-killer-cell–mediated lysis [of the transplanted cells]. We are very excited by that.

Right now, we’re wrapping up in vitro studies and we’re planning on moving this into a mouse model.

TS: A recent study found that it’s likely an immune response—not transplanted stem cells themselves—that is eliciting responses in cardiac cell therapies. If that’s the case, then would your approach of avoiding an immune response counteract the intervention?

LR: So, our approach is a bit different. Instead of transplanting stem cells where you aren’t expecting long term engraftment into the tissue . . . we want and expect these cells to engraft and replace dead or malfunctioning heart muscle cells, [so] we need them to be protected from immune rejection. However, we do not expect that this will prevent immune recruitment to the heart in response to injury, but rather protect our cells from being attacked by the immune system.