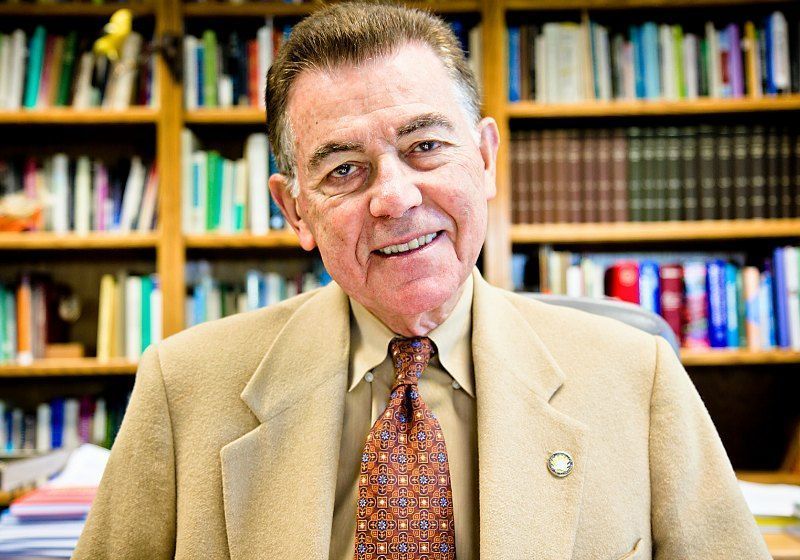 An investigation by the University of California, Irvine, has concluded that one of its most famous faculty members, geneticist Francisco Ayala, sexually harassed colleagues and a student. Ayala resigned as of yesterday (July 1) and the school will remove his name from the School of Biological Sciences, the central science library, scholarships, and endowed chairs, reports the Los Angeles Times.

“I deeply regret that what I have always thought of as the good manners of a European gentleman—to greet women colleagues warmly, with a kiss to both cheeks, to compliment them on their beauty—made colleagues I respect uncomfortable,” Ayala says in a statement, according to the newspaper. “It was never my intent to do so.”

Chancellor Howard Gillman praised the women for coming forward, but the women’s attorney Micha Star Liberty says the University of California, Irvine, (UCI) didn’t take action on a complaint submitted three years ago. “It’s frustrating and completely disingenuous for UCI to say they got a complaint in November and took swift action,” Liberty tells Science. “That’s simply not true.”

Ayala was a major donor to UCI, having gifted $10 million to the School of Biological Sciences in 2011. He was previously the president of the American Association for the Advancement of Science and is a current member of the National Academy of Sciences (NAS). There is a petition to remove members of NAS who have been found guilty of misconduct.